RCR Wireless NewsIntelligence on all things wireless.
YOU ARE AT:PolicyFCC kicks off two pandemic relief connectivity programs worth $10 billion 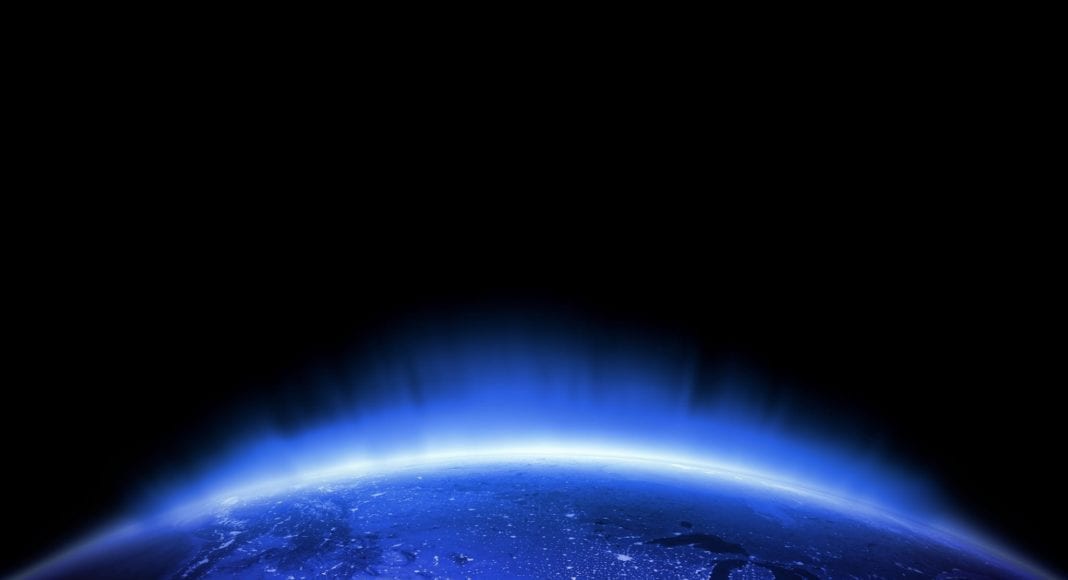 Families across the U.S. can now apply for the Emergency Broadband Benefit Program, which will make available up to $3.2 billion to provide up to $50 per month for most households (up to $75 per month on Tribal lands) to subsidize the cost of broadband services. That money will be available until it runs out or until six months after the Department of Health and Human Services declares the pandemic over. Nearly 830 network service providers across the country are participating in the EBB program.

Program participants are also eligible for a one-time discount of up to $100 to purchase a laptop, desktop computer, or tablet (but not smartphones) from participating providers if they contribute between $10-$50 toward the purchase price. Households can qualify through their use of existing assistance programs such SNAP, Medicaid, Lifeline, free-or-reduced-price school meals or other programs, including if they are already eligible for a broadband provider’s existing relief program. The benefit is available to eligible new, prior, and existing customers of participating providers.

“This program will have a tremendous, positive impact on so many American households. It’s an investment in American families and a vote of confidence in the economic power of getting us all online,” said Jessica Rosenworcel, acting chairwoman of the FCC. “High-speed internet service is vital for families to take advantage of today’s health, education, and workplace opportunities. And the discount for laptops and desktop computers will continue to have positive impact even after this temporary discount program wraps up.”

The program launched yesterday, and users can sign up through providers or enroll online; the EBB website had warning on Thursday morning that the site was experiencing high demand.

In addition, the FCC yesterday kicked off its $7.17 billion Emergency Connectivity Fund program, also funded as part of coronavirus relief legislation. This program aims to help connect schools and libraries by helping to defray the costs of upcoming purchases of equipment such as Wi-Fi hotspots, modems, routers, and connected devices and accompanying telecom services, to meet remote learning needs of students, school staff, and library patrons. If additional funding remains available after eligible schools and libraries needs have bene met, the program funds will be used to reimburse school systems who have already made such purchases.

“The pandemic has only exacerbated the inequities between students who have a broadband connection and those who do not,” the FCC said in its order, citing one study that estimated that in the spring of 2020, about 15 million public school students didn’t have home access to either an internet connection or a device that could adequately support distance learning.

The order garnered unanimous support from all four of the current FCC commissioners.

FCC Commissioner Brendan Carr, a Republican, praised Rosenworcel’s willingness to consider changes to the order and to take public comment on it even though it was not required. “As originally drafted, there was a risk that the FCC’s decision would not have connected a single unconnected student, focusing instead on reimbursing schools for the work they did over the past year to bring students across the digital divide. The final order we adopt today now gives us a fair shot at ensuring that 100 percent of the $7.2 billion goes towards connecting those students that remain offline,” Carr said, while noting that the program also leaves open the possibility of reimbursing school systems.

“The ECF will help our public educational systems provide laptops and other devices that students need to do their schoolwork at a time when many children are still out of the physical classroom and attending a virtual one,” said FCC Commissioner Nathan Simington, a Republican. “What’s more, the ECF will direct funding at those school and library systems that need it most: those that have not yet been able to fund
large-scale, digital connectivity programs. This significant improvement will make a tremendous difference in accomplishing the program’s aims: to connect unconnected students on the wrong side of the digital divide to the resources they require to get the education they need. I am also heartened to see that many educational technologies, including datacasting, were made available in the order.”

Facebook
Twitter
Linkedin
Previous articleSmartphones get the high score in gaming revenue, according to report
Next articleChips are down until 2023, confirms IBM president