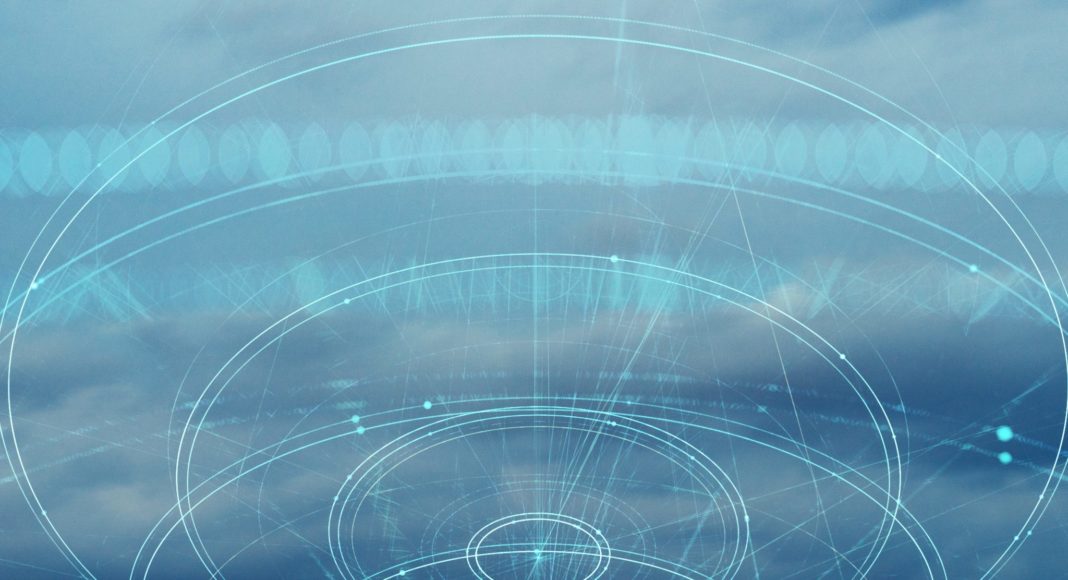 When it comes to Emergency Radio Communication Enhancement Systems (ERCES), the reliability and radio coverage of the system can directly impact property and lives saved.

If cellular coverage is spotty or otherwise poor inside a building due to construction materials or environmental obstacles, not only will occupants be unhappy with poor cellular connectivity for voice and data, they could also be at risk. Poor connectivity means occupants may not be able to call 911 in an emergency and first responders may have a more difficult time trying to locate them inside the building. Generally, the same obstacles will also block public safety communications signals inside a building and make it difficult for emergency personnel to communicate to coordinate rescue operations.

To prevent a catastrophe, public safety communications signal coverage inspections are done by a local Authority Having Jurisdiction (AHJ) before issuing a Certificate of Occupancy on new construction, a newly purchased building, and in some jurisdictions when a building is renovated or augmented. Annual re-certifications are also required, often done by the fire marshal.

While no one wants an emergency to occur that requires a public safety communications system to be used, this rare usage means system outages between AHJ or fire marshal inspections may not be detected. And of course, it’s too late to find out the system is down when an emergency happens. To prevent this from ever occurring, Nextivity launched Cel-Fi QUATRA RED, the first all-in-one ERCES solution to deliver in-building coverage to Land Mobile Radio (LMR) systems (which is the standard for public safety radio communications) and FirstNet-ready devices. QUATRA RED – which is designed to provide consistent coverage in the most challenging building structures in full compliance with the most current fire codes – was built with the needs of First Responders, Building Owners, Installers, and AHJs in mind. It the only public safety communications system on the market that provides automatic built-in alarms that are sent as email or texts to the system integrator to alert on issues that could impede the operations of the system, such as donor/server antenna disconnection or Monitor and Battery Backup Unit (MBBU) failure. In response to an alert, the Cel-Fi WAVE remote management cloud portal enables the integrator to immediately do diagnostics on the system in the cloud without a truck roll, which saves both time and expense. These diagnostics should be done regularly even without any alerts, and at the very least before each annual recertification inspection, as counties periodically adjust their radio towers without notifying building owners, which can affect the signal coverage inside a facility.

Cel-Fi QUATRA RED is also the only ERCES that provides integrated tools for the system integrator to do uplink and downlink grid testing, which is the standard inspection done by AHJs to determine if the radio signal coverage in the building passes the requirements for a Certificate of Occupancy. In addition to ensuring safety standards, using these tools can eliminate costly repeat AHJ inspections.

Essentials when choosing an ERCES

While regulations vary from one location to another, it is common for AHJs to require the installation of an ERCES in large buildings. This was found to be the case when Powernet, an Ohio-based provider of public safety and telecommunications equipment and services, was brought in to provide a solution required by the local AHJ for two facilities, one 600,000 sq. ft. and the other 200,000 sq. ft.

“Powernet offers turn-key services for both public safety and commercial cellular booster solutions including design, testing, installation, and support. Our engineers do all the FCC registration, and we make sure everything is up and running, including doing all the testing with the AHJ,” says Penny Thurnau, Vice President of Channel and Strategic Alliances at Powernet.

To comply with the AHJ’s requirements for a Certificate of Occupancy, Powernet chose to install Cel-Fi QUATRA RED. In addition to its support for both LMR and FirstNet, one of the other key reasons for selecting QUATRA RED is that all elements required to comply with regulations are optimized as an integrated solution so the system parts required don’t have to be pieced together from different manufacturers. Plus, the automated alarm, testing, and remote management meant a high level QoS could be delivered. A single system also covers up to 1,200,000 sq. ft. so Powernet could install just a single Cel-FI QUATRA RED system in each building.

Interference between an ERCES and Cellular Signal Amplification System

Though Powernet was initially engaged to install an ERCES system in the large buildings, they also found poor cellular coverage was an issue. As regulations across the country prohibit the same systems from being used to amplify both public safety and general cellular communications signals, a separate system had to be installed to resolve the poor cellular coverage in the buildings.

When public safety and commercial cellular amplification solutions are installed in the same facility, issues frequently arise from interference caused by the signals from each system. This problem is usually resolved by placing large cavity filters between the head end of the two systems and the remote units. These filters cost between $1,000 to $2,000 and many would be needed in facilities as large as these. This problem was avoided when Powernet installed the Cel-Fi QUATRA Active DAS Hybrid to deliver a cellular signal that is up to 1000x stronger for all major carriers simultaneously for 3G/4G/5G voice and data. All Cel-Fi systems are guaranteed unconditionally network safe, with no interference on the macro or other networks.

“It took a four-person team about three weeks on and off to do the installation of both systems. Once the cabling was done, installing and commissioning took two days as the systems are self-configuring,” says Jose Morales, System Engineer at Powernet. In comparison, a traditional DAS could have taken a year or longer to install as it requires contract negotiations with each carrier.

The inspection for the Certificate of Occupancy was passed on the initial AHJ inspection test, and there is now strong cellular reception throughout the facilities, providing 99% coverage where previously there was only 5% of the building with usable signal.

“Cel-Fi has public safety and enterprise systems that we knew would deliver strong gain with excellent coverage, be fast and easy to install, and would cost less than a traditional DAS – all important factors for the client,” says Thurnau.

For more details on the recent Powernet installation, see the case study here.

Victor Mejia is a Product Manager at Nextivity, specializing in deployments of indoor commercial cellular and public safety networks. Over the past 20 years, he has led DAS and RF network engineering projects for Comba Telecom, Huawei, Ericsson, Motorola, Nextel, Telcel, AT&T, Verizon, and American Tower. Victor holds an MBA from the University of Oviedo in Spain. For more information, contact hello@cel-fi.com or visit www.cel-fi-com.