RCR Wireless NewsIntelligence on all things wireless.
YOU ARE AT:5G'5G isn't about phones:' Why 5G is accelerating faster than previous generations 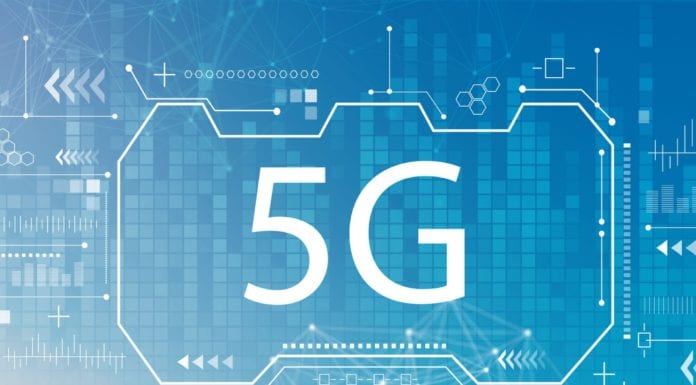 ‘5G isn’t about phones:’ Why 5G is accelerating faster than previous generations

Inseego Corp. exec: ‘The demand for 5G is staggering’

Despite the setbacks presented by 2020, 5G adoption managed to not only beat the odds by accelerating during a particularly challenging year, but it is doing so faster than any previous mobile technology, as indicated by the latest Ericsson Mobility Report.

In a previous interview, Verizon’s VP of Technology Heidi Hemmer explained that 5G is accelerating so quickly because customers really want it, but also because as networks become more “software centric,” it becomes easier to deploy the next generation of technology.

“It’s not easy,” she clarified, “but once we get the equipment out there, any sort of upgrades can be done via software now.”

Adam Gould, senior vice president of product management at Inseego, agreed with Hemmer when it comes to customer demand for 5G, calling it “staggering.”

“The time from standard completion to significant volume in any wireless technology in the past has typically been about seven years,” he continued. “It’s pretty long. You get a ton of buzz early on, but real volume takes a while.”

In the case of 5G, though, Gould said the company is already shipping “a lot” of 5G products and that the emphasis on 5G and its transformative properties is much higher than with previous generations of wireless technology.

Gould acknowledged the significant impact of 2G on people lives, saying that it gave us voice and limited SMS connectivity. He also explained that with 3G, smartphones really “became smart,” and then, with 4G, social media took off because we could take our social network with us.

But 5G, Gould argued, is going to be different.

“In 5G, it’s not really about phones,” he stated. “It’s much more about lots of new innovative use cases and lots of new product concepts. The types of devices that will be using the network will be far more than just phones. There are more than 10 billion IoT devices sold every year and that will only increase. Further, enterprises suddenly want to be able to use wireless when before, wired was really their own viable option.”

As a result, a number of different types of services beyond just a phone service will begin to emerge in a 5G era, having a massive impact on how cellular technology is used and perceived.

Ericsson’s findings support this high demand, concluding that, by the end of 2020, global 5G subscriptions are expected to reach 220 million, followed by a 3.5 billion milestone by the end of 2026. Further, 5G standalone (SA) networks are already being launched in North America and China and 5G device availability is broadening, with 5G-enabled handsets $300 and less to become more widespread in 2021.