RCR Wireless NewsIntelligence on all things wireless.
YOU ARE AT:5GDespite global chip shortage, Qualcomm up 63% y-o-y in Q1 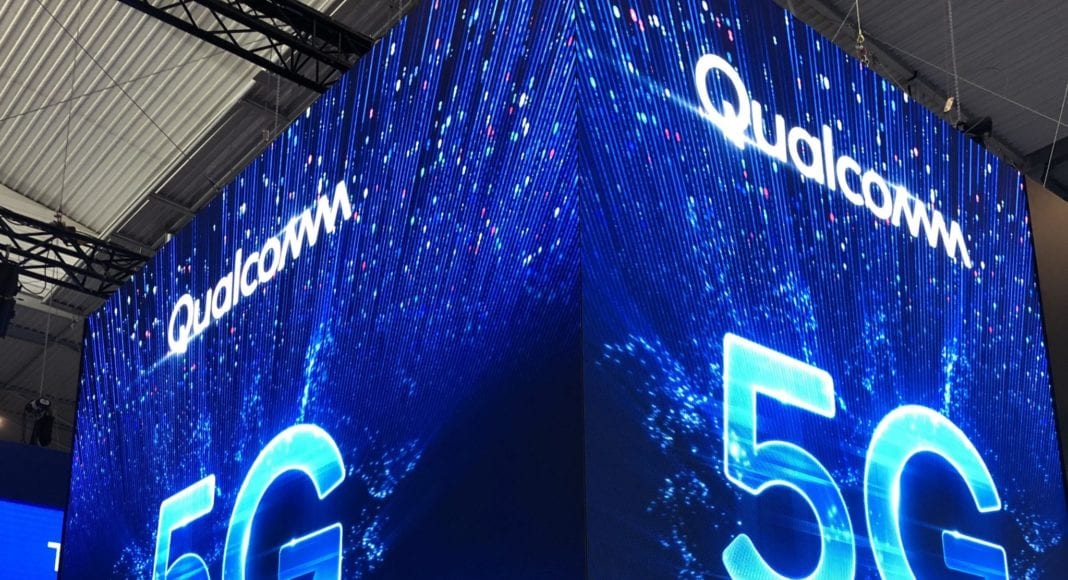 Despite global chip shortage, Qualcomm up 63% y-o-y in Q1

Qualcomm’s fiscal 2021 is off to a strong start with company executives reporting this week that first quarter revenues are up 63% year-over-year to $8.2 billion. The company has seen its 5G strategy play out “largely as expected,” according to CEO Steven Mollenkopf, with strong performance in smartphones modem-to-antenna systems, automotive, IoT, and good indicators related to 5G moving into high-value vertical industries.

All this despite an ongoing capacity crunch for semiconductor fabrication. “Notably, our strong performance and outlook would have been even stronger had we not been supply constrained,” Mollenkopf noted.

Qualcomm’s automotive revenue is up 44% compared to Q1 last year with revenues at $212 million, and its design win pipeline is up to $8.3 billion which aligns with a 2024 revenue target of $1.5 billion. IoT revenue has almost doubled in the past year passing the $1 billion mark this quarter.

“The simultaneous global adoption of 5G, combined with increasingly complex technical requirements and a pace of change that is accelerating drives a significant multiyear industry transition that plays to our strength,” Mollenkopf said.

He also looked ahead to forthcoming updates to 3GPP 5G New Radio specification which will build on an enhanced mobile broadband use case to more robustly consider massive IoT, ultra reliable low latency communications, the specific service requirements of industrial deployment scenarios, and 5G NR Light, a version of the spec tailored for less complex devices and designed with an eye on reducing energy consumption.

Mollenkopf said the ongoing evolution of 5G incorporates Qualcomm’s “foundational innovations, coupled with our ability to implement 5G in products and coordinated deployment in new verticals continues to drive progress outside the handset industry.” He specifically mentioned agriculture, rural connectivity, healthcare and education.

Numerous analysts asked for commentary related to global chip shortages, which are across the board but seem to be hitting the automotive industry the hardest. While there’s not necessarily universal consensus on the whys of the shortage, at a very high level, COVID served as a market shock that initially cut demand for consumer electronics, cars and other goods that depend on semiconductors, but a faster-than-anticipated recovery led to a demand spike that is outpacing the supply capabilities of a highly-consolidated fabrication industry.