RCR Wireless NewsIntelligence on all things wireless.
YOU ARE AT:5GTIM to offer 5G via DSS tech in 12 Brazilian cities by... 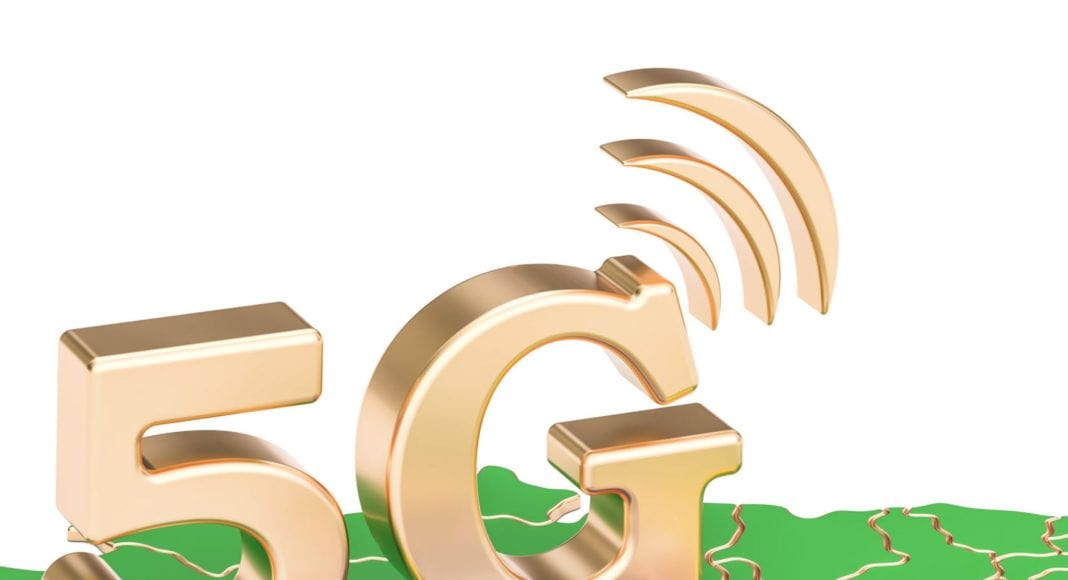 Brazilian operator TIM Brasil has announced that its 5G network, which uses Dynamic Spectrum Sharing (DSS), will be available in twelve Brazilian cities by March 2021.

The technology, which is activated on current 4G frequencies, has been launched in Sao Paulo, Brasilia, Belo Horizonte, Rio de Janeiro and Curitiba during this month.

The carrier said that the technology will also be launched in Salvador, Fortaleza, Recife, Belem, Campinas, Santos and Florianopolis in March 2021.

The operator, owned by Italian operator TIM, also said it is committed to covering 100% of the country with its 4G network by 2023.

TIM Brasil had previously announced a 5G trial in the cities of Bento Gonçalves, in Rio Grande do Sul; Itajubá, in Minas Gerais; and Três Lagoas, in Mato Grosso do Sul. The company said it will use DSS technology as well as equipment from Nokia, Ericsson and Huawei.

Claro launched its 5G network using a combination of 700 MHz, 1800 MHz and 2.5 GHz spectrum. The telco is using Dynamic Spectrum Sharing technology from Ericsson to deliver 5G services via the same spectrum used for its LTE-A network. Testing of DSS technology began in October 2019, in partnership with Ericsson, Qualcomm and Motorola.

The carrier had announced plans to expand its 5G service in 12 additional cities before the end of the year.

The Brazilian government aims to carry out a tender to award 5G spectrum by the end of the first half of 2021, according to recent press reports.

Anatel’s President Leonardo Euler de Morais, said that the 5G tender will not seek to collect money but will require the winning companies to commit to invest in the sector.

“It will be the largest spectrum auction in the history of Brazil. And we are working with an objective that favors investment commitments to the detriment of a collection objective. Brazil still has gaps in telecommunications infrastructure and this tender is a unique opportunity to fill these gaps”, he said.

Even before COVID-19, the 5G spectrum auction schedule had been postponed from its initial March 2020 date given the need to further investigate interference with other signals.

Anatel previously confirmed that it would award spectrum in the 2.3 GHz and 3.5 GHz bands.

The future deployment of 5G technology in Brazil could have a $1.216 trillion economic impact and an increase in productivity of $3.08 trillion, according to a recent study by Nokia and Omdia.

ICT, government, manufacturing, services, agriculture, and retail will be the industries most impacted by the future deployment of 5G in Brazil, the study concluded.