RCR Wireless NewsIntelligence on all things wireless.
YOU ARE AT:5GFrench carriers have deployed almost 500 sites ahead of 5G launch 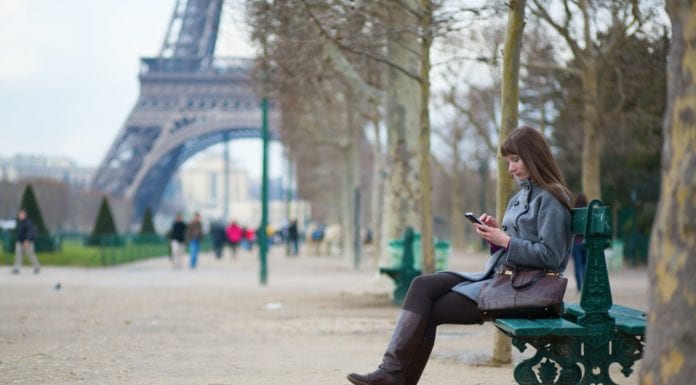 French carriers have deployed almost 500 sites ahead of 5G launch

French mobile operators are currently testing 5G services with a total of 483 active 5G base stations across the country, French press reported.

Orange leads in terms of 5G base stations deployments, with 353, followed by Bouygues Telecom, with 67, SFR, with 54 and Free, with 9.

As operators get ready to launch commercial 5G services in the short term, these initial deployments allow carriers to test the networks prior to the upcoming launch.

Paris leads with 118 5G base stations as of mid-October, followed by Marseille, with 95 and Lille, with 82. The rest of the 5G sites are distributed in other seven large cities across France, according to the report.

Orange is currently testing 5G in partnership with state railways company SNCF in the Rennes station with the aim of evaluating potential new services that could be made available to the general public.

Telecoms regulator Arcep is expected to issue authorizations for the use of 5G frequencies next month. From then on, operators will be able to offer their 5G service to the general public.

The main auction for 3.4-3.8 GHz frequencies for the provision of 5G was completed in early October.

In this recent spectrum, local operators Orange, SFR, Bouygues Telecom and Iliad committed to pay a total of 2.8 billion euros (currently $3.30 billion) for a total of 11 blocks of 10 megahertz of spectrum.

Arcep said that said Orange bid €854 million for a total of 90 megahertz; SFR €728 million for 80 megahertz, while Bouygues Telecom and Free Mobile (Iliad) each offered €602 million for 70 megahertz.

Arcep had also said that a frequency positioning auction would be held this month to determine how these frequencies will be positioned in the 3.4 -3.8 GHz band. The regulator explained that this process will give the winning bidders an opportunity to express their preferences regarding their position on the band.

Eventually, all of the cell sites must provide a 5G service using frequencies in the 3.4-3.8 GHz band or other bands, according to the regulator.

By 2022, at least 75% of cell sites must be capable of providing speeds of at least 240 Mbps at each site, according to Arcep’s initial specifications.

France is the only one of the five most populous European Union countries where 5G is not yet commercially available. Mobile carriers in in Germany, the U.K., Spain and Italy have launched commercial 5G services in several cities last year.