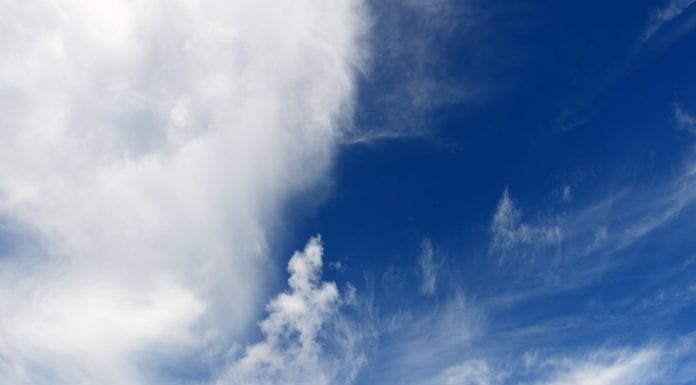 ‘Greece has the sun and now it’s getting a cloud,’ said Greek Prime Minister

Microsoft plans to build three data centers in Greece, resulting in an investment of approximately $1 billion into the Greek economy. The country’s Prime Minister Kyriakos Mitsotakis, along with Microsoft, announced the news yesterday, adding that the agreement also includes digital-skills training programs for roughly 100,000 government and private sector workers.

Because Greece relies so heavily on tourism, its economy has been hit especially hard by the global pandemic, with unemployment climbing to 18.3% in June. Both parties are hoping that this latest investment will help get the country back on track.

The new data centers will bring with them Microsoft’s cloud services, including Microsoft Azure, Microsoft 365, Microsoft Dynamics 365 and Microsoft Power Platform, which Mitsotakis seemed particularly excited about, as he is hoping that by focusing the country’s recovery on developing its technology sector, tens of thousands of graduates who left during the crisis will return.

“We are starting to create the conditions for their return. The creation of a data center upgrades a country as an investment destination,” said Mitsotakis.

“Greece has the sun and now it’s getting a cloud,” he added.

Microsoft’s global footprint now totals 63 regions across the globe with Microsoft Azure in over 140 countries and one of the more recent additions include the February announcement of plans to open a new data center in Spain with help from Telefónica.