RCR Wireless NewsIntelligence on all things wireless.
YOU ARE AT:BusinessIliad bid for Polish telecom firm met with investor skepticism 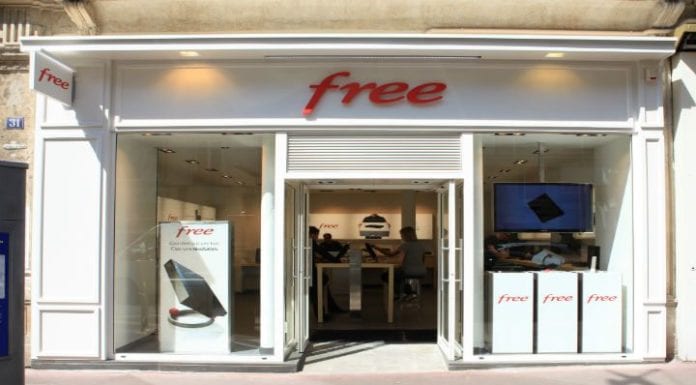 With plans to purchase Poland’s telecom company Play for 3.5 billion euro ($4.2 billion) in the works, France’s Iliad is making moves to become Europe’s sixth-largest mobile phone operator. Specifically, Iliad had previously agreed to buy 40% of Play from two shareholders and will now bid for all of the operator at 39 zlotys per share.

While the deal expands Iliad’s reach outside of French borders, the deal has already received a cold reception, as the company’s shares dipped 3% immediately following the news.

According to Stephane Beyazian, an analyst at Main First Bank, the news took investors by surprise.

“To embark on a new adventure in Poland is a surprise for investors who would have liked to see first the benefits of the improvements in France and Italy,” Beyazian offered.

However, Thomas Reynaud, Iliad’s chief executive, has expressed optimism, telling Financial Times, “This operation will strengthen our growth potential and allow us to become one of the leading telecoms operators in Europe with 41m subscribers.”

“Even though the group has been slow to move outside its borders, it is time to use the knowhow we developed in France elsewhere,” Reynaud added.

Play, Poland’s most recent entrant into the wireless market, has garnered 15 million subscribers and a 29% market share since 2007.

This deal represents Iliad’s third move outside of France. In 2017, the company purchased a 32.9% stake in Ireland’s eir and then in 2018, launched services in Italy.

The deal gives Play an enterprise value of 3.5 billion euros ($4.2 billion). The tender offer will begin on October 19 and conclude on November 17.