RCR Wireless NewsIntelligence on all things wireless.
YOU ARE AT:PolicyTrump administration nominates Simington to the FCC 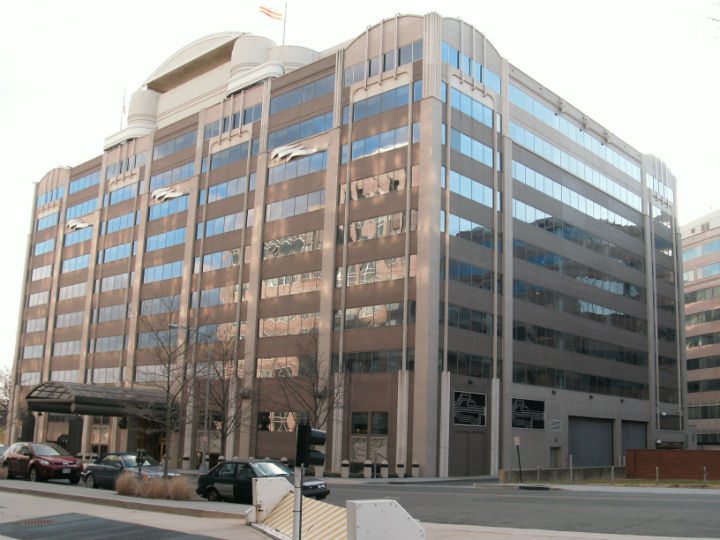 The Trump administration has settled on a new Republican nominee to the Federal Communications Commission: Nathan Simington, a telecom lawyer who has been holding a senior advisor position at the National Telecommunications and Information Administration since June.

In August, the administration abruptly yanked the nomination of FCC Commissioner Michael O’Rielly, who has served on the FCC since 2013, days after he expressed some reservations about free speech issues around the administration’s efforts to more strictly regulate the extent to which social media companies can censor content.

Large social media companies have long drawn conservative claims of censorship and have been the target of President Donald Trump’s ire of late, due to efforts by Twitter and Facebook to fact-check or even remove misinformation that the president tweets or which his campaign shares. On May 28, Trump issued an executive order to the Commerce Department to ask the FCC to review and “clarify” the section of law under which social media platforms are legally protected from liability for the content which their users post.

The FCC has since put up for public comment the petition for rulemaking that was submitted by the Department of Commerce, asking the FCC to reconsider the interpretation of Section 230 of the Communications Decency Act of 1996.

Simington, as reported by The Verge, “played a significant role in drafting” that petition. His LinkedIn profile describes his work at NTIA as focused on “spectrum allocation and internet freedom issues.” Before joining NTIA in June, he previously served as senior counsel at wireless distribution company Brightstar for three years.

If Simington’s nomination is approved, he would likely be a second vote in favor of reform of Section 230, which largely shields social media companies from liability for their users’ posts. At times, both Democrats and Republicans have offered support for reform of Section 230, although their reasoning for and approaches to such reform have differed.

Commissioner Brendan Carr, a Republican, has also publicly expressed his support for reform of Section 230,  writing in an op-ed in Newsweek that social media companies should be required, as Internet Service Providers are, to “provide detailed disclosures about any practices that would shape Internet traffic—from blocking to prioritizing or discriminating against content. Any violations of those disclosures are enforced by the Federal Trade Commission. The FCC and FTC should apply that same approach to Big Tech.” He also called for the FTC to vigorously “examine Internet companies and their commitments through the lens of the agency’s unfair or deceptive business practices authority.” In the same op-ed, he called fact-checkers that work with Facebook and Twitter “political actors” that “provide their take” on a user’s posts and said that users should be able to turn “bias filters” off. “Why not let the consumer decide? If you want MSNBC, Fox News or any other entity to filter your feed, click that box. If you want an unfiltered, Wild West timeline, choose that option,” Carr wrote.

O’Rielly congratulated Simington on his nomination, with a tweet offering “best wishes for a smooth confirmation process and successful term at the Commission.”

I extend my sincere congrats to Mr. Simington for selection to join @FCC, and offer best wishes for a smooth confirmation process and successful term at the Commission.

CTIA also congratulated Simington on this nomination, with CTIA President and CEO Meredith Attwell Baker saying in a statement that he “has a wide range of experience in the public and private sectors and strong knowledge of the wireless industry, which will be important as the FCC continues its work to help America lead the emerging 5G economy.”