RCR Wireless NewsIntelligence on all things wireless.
YOU ARE AT:5GEricsson achieves 5.4 Gbps throughput on C Band network at Texas HQs 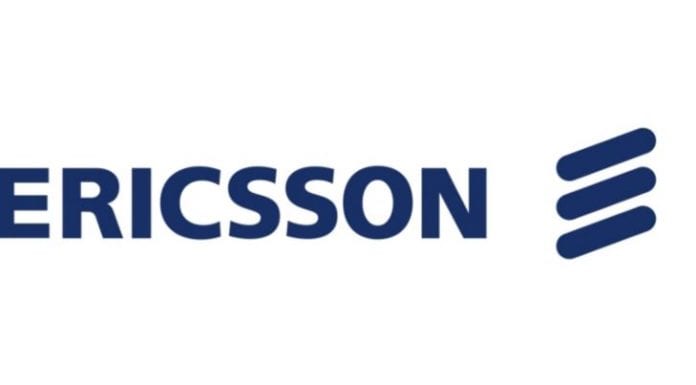 Signals Research Group ran additional performance tests on the Ericsson network and in a short video that describes the demonstration and network setup in more detail, Emil Olbrich, VP of network technology at SRG, explained that they were testing maximum throughput capability.

“It’s really impressive what we were able to do with the different MU-MIMO pairings,” he said. “We were able to get eight devices paired at 16 layers and we saw over a 54 bits per hertz per second […] on SA [standalone] 5G only. That might be the fastest data rates anywhere anyone has ever seen in a real-world setting.”

It’s worth noting that last week, T-Mobile US touted a demonstration featuring similar testing at 2.5 GHz, using Ericsson equipment and eight devices, that achieved peak cell throughput of more than 5.6 Gbps. T-Mo said that in one 100-megahertz channel of 2.5 GHz, it connected eight OnePlus 8 5G smartphones to the same 5G radio and resources, and through the use of MU-MIMO and beamforming, it pumped more than 700 Mbps through each device: 16 unique streams of data, with each stream capable of hitting more than 350 Mbps, and two streams of data for each device. The antenna site was on top of a building, and the devices were scattered around the parking lot below. (Read the full story on that demonstration here.)

C Band consists of 500 megahertz between 3.7-4.2 GHz, or mid-band spectrum, making it critical for 5G deployment, particularly in the U.S. — which is hungry for this spectrum, which offers better coverage than mmWave, or high-band spectrum, and faster speeds than low-band spectrum.

According to Ericsson, mid-band spectrum is necessary to deliver 5G use cases like connected factories, smart cities and virtual reality gaming.

“The throughput demonstrated by the Ericsson demo network establishes a new benchmark for network performance and showcases the benefits that will be available to the market when mid-band networks are available,” stated Michael Thelander, president of Signals Research Group,.“5G in mid-band networks in the U.S. will be a fantastic boon to enterprise and consumers. It is crucial that US operators have access to reliable radio technology to deploy these networks.”