RCR Wireless NewsIntelligence on all things wireless.
YOU ARE AT:CarriersT-Mobile adds 81 cities to its mid-band 5G network 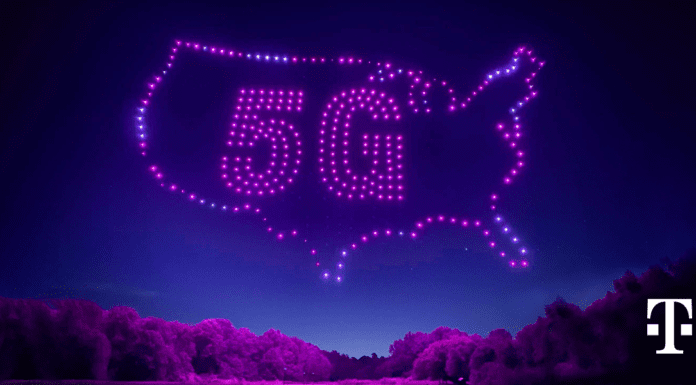 When T-Mobile officially turned off Sprint’s 2.5 GHz mid-band 5G network in July following the merger of the two carriers, T-Mobile was left with only 9 markets covered by 5G mid-band spectrum. However, the carrier just announced that its 2.5 GHz 5G coverage is now available in more than 80 cities and towns across the U.S., including select areas in California, Indiana, Georgia and New York, just to name a few.

According to T-Mobile, its mid-band service delivers peak download speeds of up to 1 Gbps and average speeds of around 300 Mbps, 7.5x faster than the average LTE speeds.

Mid-band spectrum is considered the ‘goldilocks’ of spectrum because while you can only get the speed with the high- band and only the coverage with the low-band, the mid-band is almost like a combination of the two. In other words, you get much better coverage than the mmWave, while also getting enough allocated spectrum to achieve some of the speeds promised by 5G.

“Mid-band is the 5G spectrum,” said T-Mo’s President of Technology Neville Ray, “and T-Mobile has more of it than anyone. We have nearly twice as much low and mid-band spectrum as AT&T and nearly triple that of Verizon. And that means T-Mobile is the only one capable of making the world’s best 5G network a reality.

“T-Mobile has the competition in the rear-view mirror on 5G and they’re only getting farther behind,” Ray said.

In the announcement, T-Mobile said that its 5G network now covers more than 250 million people across 1.3 million square miles, which is claimed is “bigger than AT&T and Verizon’s 5G networks combined.”