RCR Wireless NewsIntelligence on all things wireless.
YOU ARE AT:5GGetting from non-standalone to standalone 5G 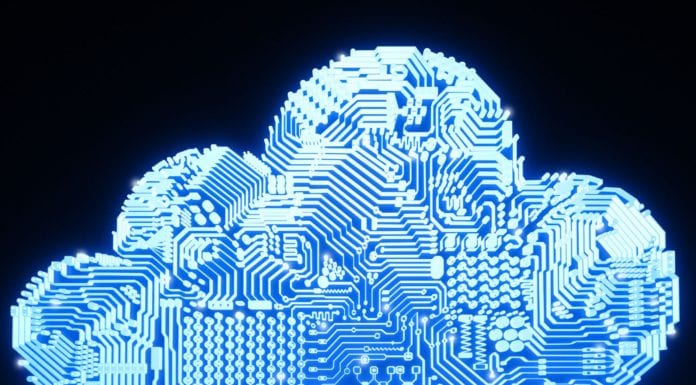 With one notable exception, commercial 5G networks use a non-standalone architecture wherein
new 5G NR radio infrastructure is connected to an Evolved Packet Core that also supports LTE
data transmissions. Virtualization of EPC functionality is common but stops short of the cloud-
native core network needed for a standalone 5G implementation. With non-standalone 5G, the
emphasis is on delivering enhanced mobile broadband to consumers

From standardization to commercialization, 5G has largely been ahead of schedule. The
transition to standalone is ramping up too; in the U.S. T-Mobile has activated standalone for its
low-band 5G network and Verizon and AT&amp;T plan to make the jump in the coming months.
While standalone brings numerous benefits, perhaps chief among them a clearer path to
enterprise service revenues, the timing is logical and in step with broader strategies.

As Ericsson’s Peter Linder, head of 5G marketing in North America, put it, “When we
accelerated the standard and said we can do 5G at the end of 2018 rather than the end of 2020,
we did not have the ability then to do both core and radio at the same time. We said, ‘Let’s focus
on doing all the radio stuff first in way that it’s as easy as we can possibly make it to connect into
an existing EPC that’s upgraded with 5G capabilities.”

Speaking on Arden Media’s podcast Will 5G Change the World?, Oracle’s John Lenns, vice
president of product management, sized up the standalone transition based on three types of
operators: early adopters, fast followers and the mass market. With early adopters, “You’ll see
some standalone architecture networks going live this calendar year.” The fast followers are
“putting out requests for information to prepare themselves for issuing RFPs, and the mass
market is still further out into the future.”

As far as what considerations are top of mind as operators strategize and invest in standalone 5G,
Lenns highlighted security and rapid security responsiveness and cost efficiencies both capital
and operating. “From a capex perspective, they are looking for an efficient transition through
virtualization to cloud-native. They don’t want to pay twice. From an opex perspective, they are
recognizing that assembling this 5G solution…is a challenge. It’s not easy…The CSPs are looking
for solutions that make that opex journey less expensive. How that manifests itself is they are looking for a solution that offer them efficiencies of deployment, more automation, more
embedded test tools, more self-healing behavior.”

Just like moving from 3G to 4G or from 4G to 5G, the shift from a non-standalone architecture
to a standalone architecture is a gradual and phased movement informed by the mix of assets a
particular operator has and strategic service offering priorities. Using standalone to solve for
coverage is very different than using standalone and other technological capabilities to enable a
smart manufacturing facility. During these phased transitions, operators will use a mix of
virtualized network functions and containerized network functions running in a cloud-native
core.

The co-mingling of EPC and cloud-native architectures led Ericsson to develop its dual-mode 5G
core. “The difference between EPC and 5G core is essentially an architectural difference and
how you operate and execute around that,” Linder said. “When we looked at all the different
migration options…we came to the conclusion that the only way you could secure a smooth
evolution for service providers is to combine EPC and 5G core. The dual mode is essentially
about giving the option of doing either EPC or 5G core or EPC and 5G core combined.” In that
combined scenario, “You can cut and freeze the investment in the current physical and
virtualized platforms. Over time you can start phasing out both physical and virtualized EPC and
have everything supported by the 5G core.” Recall Lenns’ comment about not wanting to pay
twice.

Linder continued: “The move from virtualized to cloud-native eliminates integration steps.
People went through so much pain depending on which virtualization [solutions] they used on
which hardware. Right now, moving toward cloud-native, that takes away a lot of that cost.” Another key factor he identified relates to opex. With standalone, “The biggest thing that will
have an impact on the total costs is the automation. You have to automate as much as you
possibly can.”

For a deeper dive on this subject, including perspectives from a variety of industry leaders, download this free report.