RCR Wireless NewsIntelligence on all things wireless.
YOU ARE AT:5GTDC to launch 5G in Denmark next month using Ericsson’s gear 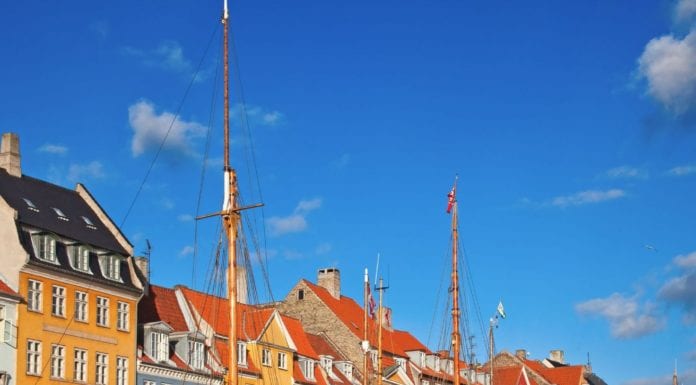 Danish operator TDC NET will launch its commercial 5G network in large parts of Denmark on September 7, the carrier said in a release.

TDC began deploying 5G infrastructure in Zealand in October 2019 and now has 2,650 mast positions throughout Denmark.

“I am happy and proud that we have so quickly fulfilled our ambitions to open up for 5G coverage at a wide national level and provide access to particularly fast speeds in the center of Copenhagen, Odense, Aarhus and Elsinore. The opening is important at a time when we more than ever need a strong infrastructure to handle the consumption of mobile data growing by up to 40% per year. The upcoming opening means that the largest service provider on the network, Nuuday, will soon be able to offer their customers access to the network of the future,” said TDC NET’s CEO Andreas Pfisterer.

Later this year, mobile customers at Relatel,  a subsidiary of TDC, are also expected to gain access to the 5G network.

“We look forward to offering our customers the fantastic opportunities that TDC NET’s upgrade of the mobile network to 5G can offer. 5G technology allows us to deliver a unique experience to our customers – whether you want to stream your favorite series in ultraHD, or you as a company want to take advantage of the extremely short response time on the signal to control your robots in production and monitor your equipment in real time. We already have several 5G phones for sale and have included 5G in all subscriptions aimed at our most data-consuming customers”, said Michael Moyell Juul, CEO of Nuuday.

Simultaneously with the upgrade of the network to 5G, TDC NET has also upgraded its 4G network.

“Throughout Denmark, TDC NET’s mobile network will experience significant improvements in connections.  The new 5G network paves the way for a new era for the digital economy, and gives Denmark the opportunity to expand its position as a global digital frontrunner, ” Pfisterer said.

In March 2019, Ericsson was chosen by TDC for the rollout of commercial 5G, including managed services, as part of a major network overhaul.

In December 2019, Ericsson provided 5G network equipment for a pilot network that was launched by TDC in the city of Helsingør, Denmark.

The pilot network went live during a joint Ericsson-TDC in event in Helsingør that featured multiple 5G demonstrations, including an immersive gaming experience.

The local telecom regulator also expects to award spectrum in the 3.5 GHz and 26 GHz bands for 5G later this year.