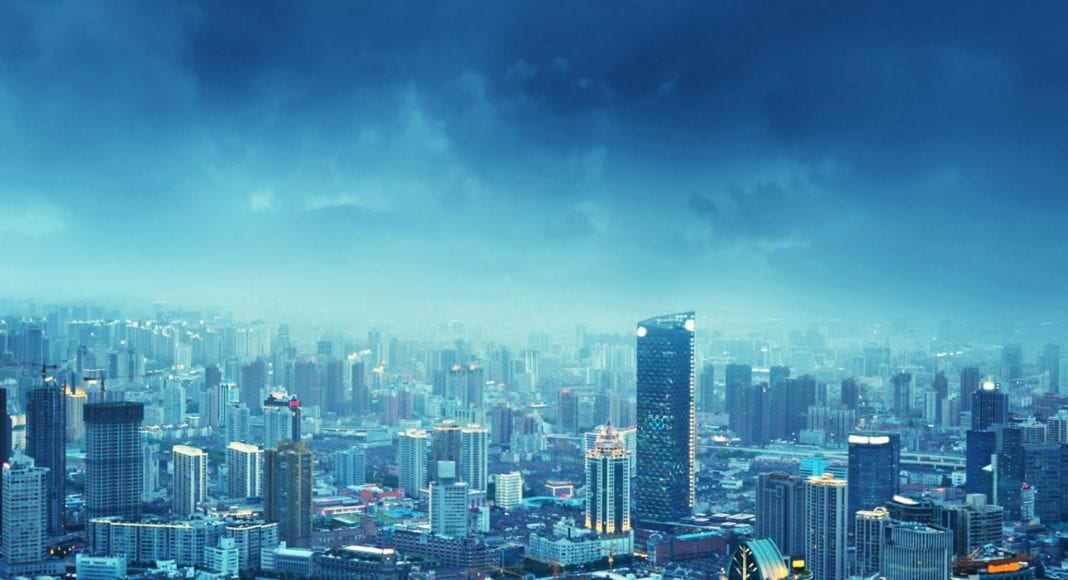 The companies confirmed that they would jointly fund and deploy a network over the 700 MHz frequency. This will enable China Mobile to improve its coverage using fewer base stations than with its 2.6 GHz network, particularly in rural regions across China.

Under the terms of the agreement, CBN will have access  to China Mobile’s 2.6 GHz network and will also receive guidance and investment from the mobile operator. This will allow CBN to deploy its commercial 5G network more rapidly, significantly reducing its projected investment costs.

The deal also stipulates that CBN will pay China Mobile for 700 MHz network operation and maintenance, along with backhaul between 5G base stations and its core network access points.

China Mobile will also share its 2.6 GHz network on a paid basis, with CBN able to access its 2G, 4G and 5G infrastructure prior to the launch of the 700 MHz network.

The Chinese government has been encouraging 5G partnerships in order to boost efficiency and accelerated network rollouts. In September last year, China Telecom and China Unicom had inked an agreement to cooperatively build a 5G mobile network, with the main aim of reducing costs. Under the “co-build, co-share” deal, the carriers will work together to outline districts in 15 cities for the network construction.

China Unicom said it will work with China Telecom to deploy 250,000 5G base stations across the country by the end of the third quarter.

Chinese carriers are expected to deploy a total of 500,000 5G base stations this year, Chinese press recently reported, citing information provided by the country’s Ministry of Industry and Information Technology (MIIT).

By the end of March, Chinese operators had already installed 198,000 5G base stations and had 50 million 5G users, the Chinese government said.