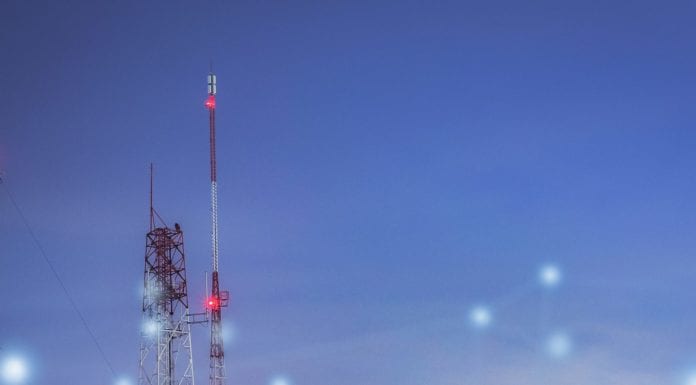 Challenging as it may be, network densification is a must

Network densification is proving to be a key driver for enabling successful 5G networks and in delivering the consistent, reliable and speedy service that carriers have been promising users as they switch over to next-generation networks.

Wireless carriers and equipment providers are under a lot of pressure to conduct these infrastructure rollouts quickly, but also reliably, cost-effectively and in a way that appeals to municipality policy makers. For many in the industry, it’s that last part that has proved the most challenging.

As Dave Loeber, VP of program management for 5G at Corning told RCR Wireless News, weighing the inevitable disruption caused when installing a new base station against the necessity of doing so can be quite daunting, and if not taken seriously, can have negative and unintended consequences.

“The hardest part about densification is the public works part,” Loeber said. “I have to build a trench, disrupt the road, get permission from the town, the county, the state. Then, I have to hire all the safety people to protect my workers, I have to bring out heavy equipment, and oops I hit a water main and now everybody is mad at me and they don’t want to buy my service anymore. It’s expensive and challenging.”

“We’re all under those challenges,” NB+C President Tom Kane agreed. “When you’re doing a dozen of these [deployments] at the same time, it becomes a puzzle — you can’t just move a single puzzle piece without impacting the whole network design.”

Kane also said that operators are still encountering a lack of zoning or permitting processes for small cells in a number of communities.

“A problem might arise if the municipality doesn’t have its own permitting process for this type of infrastructure or the utility company has not yet developed a process for application and review of antennas installed on existing infrastructure,” he elaborated, adding that it’s these kinds of administrative-esque setbacks that have resulted in the most significant network deployment delays over the last few years.

The public appeal challenge is confounded when it comes to millimeter wave, which though the fastest of the 5G frequencies, has a small coverage radius and is highly susceptible to obstacles. Because of these characteristics, a mmWave 5G network requires that a cell site be built on nearly every street corner, increasing the need for local government and community engagement.

But, as challenging as it may be, network densification is a must.

“We have to get this infrastructure in,” Kane stated, “because the communities need it, there is no doubt about that.”

In September 2018, the Federal Communications Commission passed an order meant to make it easier for operators to deploy small cells and other wireless infrastructure by superseding state- and local-level regulations, a decision that has, of course, been met with mayoral resistance in some cities.

Since then, however, the U.S. Court of Appeals for the District of Columbia Circuit made the decision to vacate some aspects of the FCC order, calling the “deregulation of small cells … arbitrary and capricious.”