RCR Wireless NewsIntelligence on all things wireless.
YOU ARE AT:5GTelia launches 5G network in Norway with help from Ericsson 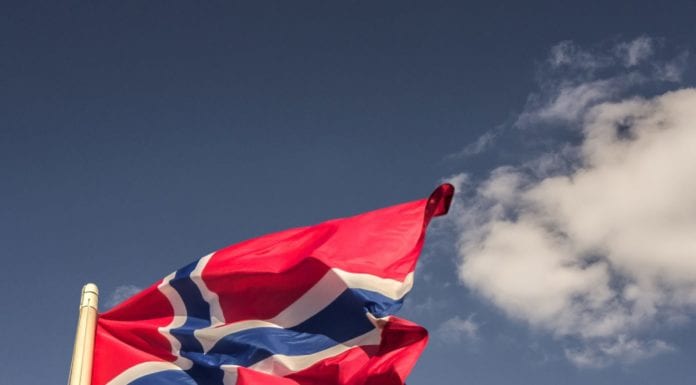 Telia launches 5G network in Norway with help from Ericsson

In the latest milestone in the partnership between Ericsson and Telia, the operator launched its 5G network yesterday in Norway, with initial deployments in Lillestrøm and parts of Groruddalen in the greater Oslo region. Over the course of this year, coverage will be expanded to include more of in the country’s capitol, and to Trodheim and Bergen, commented the companies.

In October, Telia selected Ericsson to be its sole radio access network (RAN) supplier to in Norway. Under the agreement, Ericsson not only supplied hardware and software solutions, but has also been working with Telia Norway to modernize the operator’s entire radio network as part of the move to 5G.

The deployment makes use of Ericsson’s dynamic spectrum sharing (DSS) software, which allows carriers to share existing spectrum for both LTE and 5G. The Ericsson Spectrum Sharing (ESS) solution was released in December 2019 and has already been selected by a number of operators including Swisscom and Telstra and can reportedly dynamically allocate spectrum depending on traffic demands within 1 millisecond.

Jenny Lindqvist, Head of northern and central Europe for Ericsson, commented that the 5G network will support “the massive amounts of connected things, for tracking, fleet management, smart metering, and other applications” that have become an integral component of everyday life and industry.

“With 5G, technological boundaries are being moved forward to create the biggest innovation platform ever,” Lindqvist said. “New services for consumers and enterprises, as well as new use cases for digitalization of industries and society, are creating unique business opportunities across all sectors and positive change for everyone.”

However, she added that perhaps the biggest impact will be seen in how 5G drives industry automation, which she says will make society “more efficient, more sustainable and open up a new world of innovation.”

Telia Norway says it plans to cover half of the Norwegian population with 5G by 2021, and bring nationwide 5G coverage in 2023.

Facebook
Twitter
Linkedin
Previous articleVodacom, Loon bring internet balloons to rural Mozambique
Next article#TBT: We don’t need no stinkin’ 3G … Or do we?; CDMA2000 comes to China … this week in 2001