RCR Wireless NewsIntelligence on all things wireless.
YOU ARE AT:DevicesWi-Fi Alliance expects more than 300 million Wi-Fi 6E devices in 2021 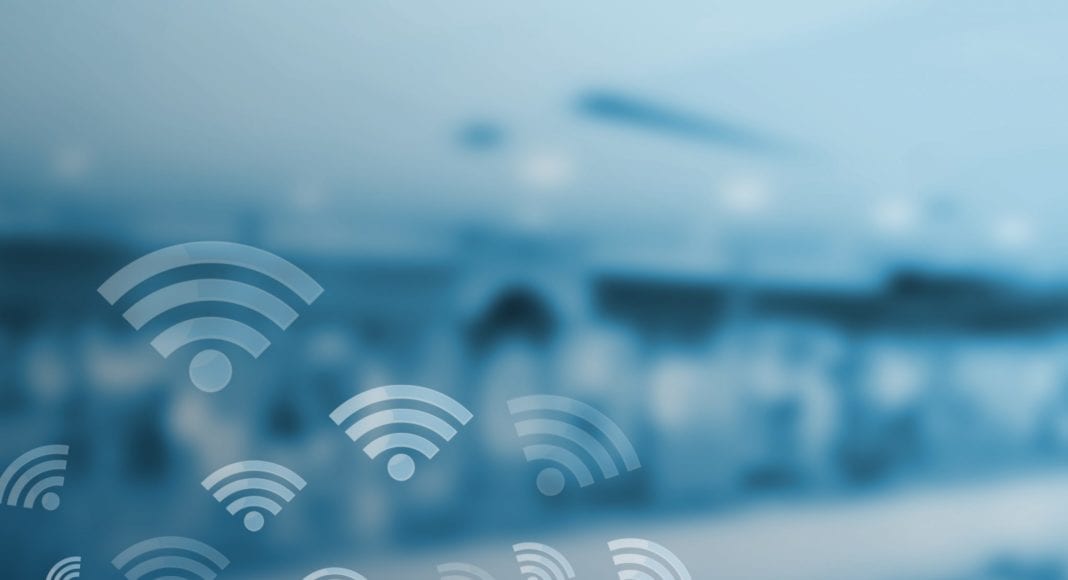 Wi-Fi Alliance exec: ‘Think about what we can accomplish with what we’ve just been given with Wi-Fi 6E’

Wi-Fi Alliance’s Senior Vice President of Marketing Kevin Robinson told RCR Wireless News that the Alliance is thrilled about the FCC’s decision to open 6 GHz for unlicensed Wi-Fi. According to him, the approval of Wi-Fi 6E is unprecedented, and it won’t be long before production of Wi-Fi 6 devices that can operate in the new, wider band ramps up.

“When Wi-Fi got started,” he explained, “almost all Wi-Fi at the time was operating in a very small piece of spectrum — about 60 megahertz of spectrum — was all that was effectively used. But now, we’re going from that 60 megahertz to 1,600 megahertz with this new allocation in 6 GHz.”

The potential impact of such an increase in spectrum becomes clearer when you consider everything that has already been accomplished on the small amount of spectrum available to Wi-Fi these past years.

“Think about what we can accomplish with what we’ve just been given,” added Robinson.

“The expectation is for things like access points to come to market in the fourth quarter of this year,” he continued. “In addition, W-Fi Alliance will be launching its certification for Wi-Fi 6 devices to operate in 6 GHz in early 2021.”

His prediction echoes further comments made by the Alliance on its website.

Robinson also stated that next year, flagship smartphones will already be implementing Wi-Fi 6E, and that by making use of the wider channels in 6 GHz, a smartphone will be able to achieve very high-performance numbers, which was previously not possible because phones send so few spatial streams.

“That’s incredible because previously, hitting those speeds required a lot of antennas,” he said.

The “E” in Wi-Fi 6E stands for “extension” because Wi-fi 6E is simply Wi-Fi 6, or the latest generation of wireless technology, extended into the 6 GHz band. In this way, the benefits of Wi-Fi 6E are actually just the benefits of the features offered by Wi-Fi 6 when used in a wider band.

When used with a single connected device, maximum potential speeds of Wi-Fi 6 should be up to 40% higher compared to Wi-Fi 5 — a 6.1 Gbps increase. This feat of speed is accomplished through more efficient data encoding, resulting in higher throughput. The chips used to encode and decode the data packet into radio waves are becoming more powerful and more capable of handling extra work.

The 9.6 Gbps speed of Wi-Fi 6 is more of a theoretical maximum; however, the beauty of that 9.6 Gbps is that it doesn’t have to go to a single device, but can instead be split up across a whole network of devices, resulting in more speed for each device on the network.

This is because unlike Wi-Fi 5, Wi-Fi 6 utilizes a channel access method called Orthogonal Frequency Division Multiple Access, or OFDMA. The method allows for the division of a wireless channel into a large number of sub-channels, with each one carrying data intended for a different device.

“When you look at the performance improvements that came with Wi-Fi 6,” said Robinson, “to get the really high bandwidth promised, you needed these wide channels, and 6 GHz delivers those wide channels.”

“6 GHz helps deliver the full potential of what Wi-Fi 6 was always designed to be,” he added.

Further, when it comes to Wi-Fi use on the new band, only the devices supporting the latest Wi-Fi generation will be able to operate in the new channel, ensuring high performance and efficiency.

“The backwards operability that’s such a key part of what made Wi-Fi great created some inefficiencies. Now, though, you’re only going to have the most efficient Wi-Fi devices operating in the new band creating a very clean, pristine environment,” Robinson said.