RCR Wireless NewsIntelligence on all things wireless.
YOU ARE AT:5GFCC could earmark $9 billion for rural 5G 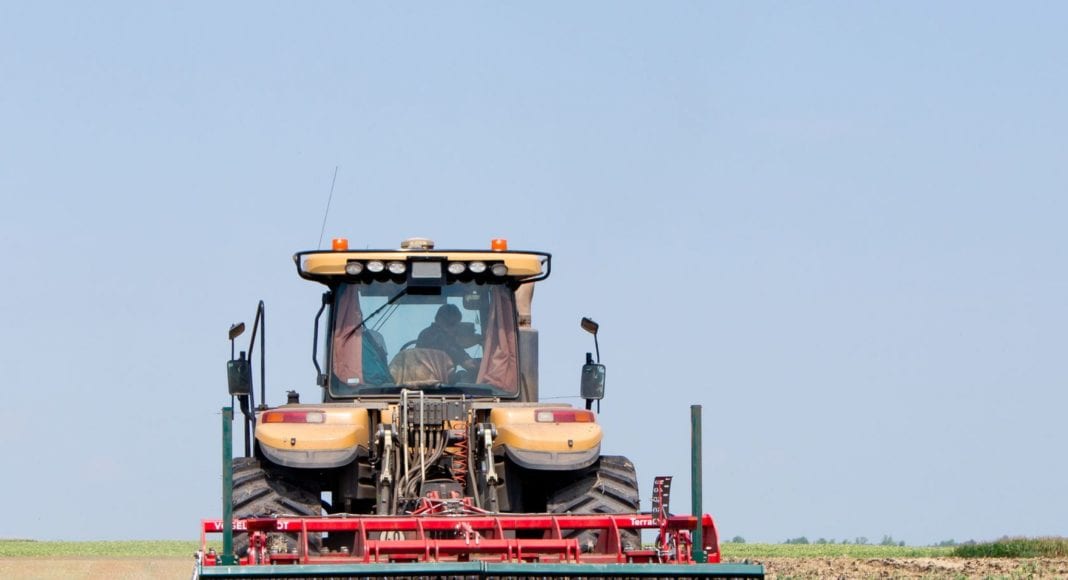 At its upcoming open meeting on April 23, the U.S. Federal Communications will consider whether and how to fund a long-term deployment of 5G in rural and underserved parts of the country. Providing rural 5G service has been a selling point of the T-Mobile/Sprint merger which closed on April 1; New T-Mobile, based on regulatory terms for the merger approval, will cover 99% of Americans in six years with next-generation cellular, including 90% of rural residents.

According to FCC Chairman Ajit Pai, the 5G Fund for Rural America “focuses on building out 5G networks in areas that likely would otherwise go unserved. It’s critical that Americans living in rural communities have the same opportunities as everybody else.”

The $9 billion in proposed funding would follow a two-phrase distribution process. In the first phase, according to Pai’s office, there could be an auction in 2021 using “current data sources” and focused on “areas that have historically lacked 4G LTE or 3G service,” or there could be a 2023 auction based on a more robust data set put together in the Digital Opportunity Data Collection project.

Phase 2 would focus on “harder to serve and higher cost areas, such as farms and ranches, and make at least $1 billion available for deployments that would facilitate precision agriculture.”

While rural broadband funding is a consummate priority of the FCC, Commissioner Jessica Rosenworcel contextualized the effort with ongoing COVID-19 shifts toward remote work, school and the like. In a tweet, she said, “So much about this crisis accelerates existing trends. Work online? Learn online? Healthcare online? They’re not just ramping up now, they’re here to stay. So having reliable, affordable broadband for all has never been more important.”

In step with establishing a potential funding mechanism for precision agriculture, Pai recently put together the Task Force for Reviewing the Connectivity and Technology Needs of Precision Agriculture in America. The Rural Wireless Association lobby is among the groups represented on the task force.

In a video recorded from his home office, Qualcomm President Cristiano Amon discussed how the need for reliable broadband access has been put into focus as COVID-19 makes remote working and learning a necessity.

He said 5G will “integrate remote education as part of everyday life in the classroom” and that, despite the current situation, operators have “never been more confident about their plans to continue rolling out 5G and bring that critical infrastructure to everyone. This moment in time is really validating the need, the importance of 5G and how that is going to allow us to be in a much more connected world.”

Facebook
Twitter
Linkedin
Previous articleThe industry continues to make progress in the fight against robocalling – even though we still have a long way to go (Reader Forum)
Next articleCan today’s 5G meet the expectations of instant gratification? (Reader Forum)