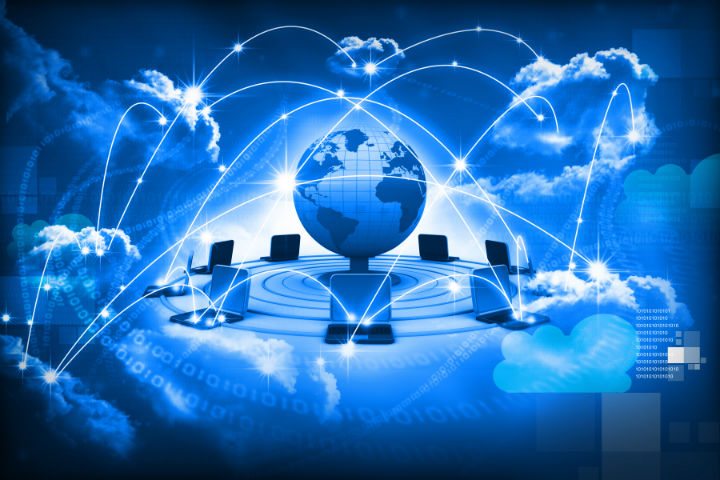 Telecom giants Telefónica, KT, China Unicom and Telstra have entered an agreement to collaborate on the Muti-Operator Multiaccess Edge Computing (MEC) Experience. The collaboration is part of the GSMA Operator Platform initiative, which is initially focused on edge computing and will later include services like IPComms and network slicing, is designed to assist operators find solutions to monetize their network capabilities.

This initiative consists of four phases, the first of which is focused in the development of basic edge computing capabilities such as interconnection of MEC platforms, smart edge discovery and smart resource allocation. The second phase is enabling mobility features, evaluating a use case in which end customers move from one geographical point to another, while the third phase is focused in the service availability to roamers. The final phase is focused on federation capabilities.

The collaboration between the operators is an example of the first phase, and therefore, is limited to testing edge Ccmputing functionality and interconnection capability and verifying the ease and simplicity of a MEC platform for application developers. The objective is to gather feedback from operators and developer communities to identify gaps and needs, and then share those insights with the GSMA Operator Platform.

The recent surge in edge compute initiatives is, according to the press release, the result of a growing demand among users for improved performance, privacy and security when accessing digital applications, and highlights how important edge compute resources will be as 5G continues to rollout.

This is because computing on the edge of network reduces latency and devices’ computational needs, playing a critical part in delivering the much-anticipated 5G standards.

Telstra is one of six founding carrier members of the 5G Future Forum launched in January, while China Unicom, Deutsche Telekom, EE, KDDI, Orange, Singtel, SK Telecom, Telefonica and TIM announced in late February that they would work under the auspices of the GSMA to develop a common reference architecture and operator platform for MEC as part of the Operator Platform Project.