RCR Wireless NewsIntelligence on all things wireless.
YOU ARE AT:5GLack of 5G clarity brings Switzerland's rollout to a halt 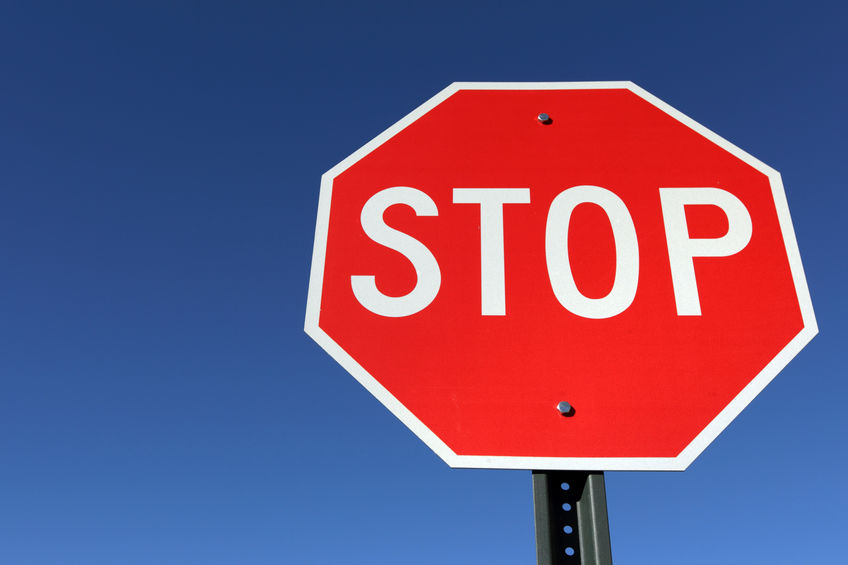 Lack of 5G clarity brings Switzerland’s rollout to a halt

In January, roughly 2,000 people turned out across Switzerland to protest the spread of 5G technology, and now, as the rest of the world pushes onward with rollouts, the country has placed an indefinite moratorium on its new network, citing uncertainty around health concerns. The decision is particularly surprising because Switzerland’s 5G build is considered one of the more advanced rollouts in Europe, with more than 2,000 antennas already built with the purpose of upgrading its networks.

In fact, it has been stated that Switzerland is “massively in the lead” when it comes to the next generation of cellular technology.

But now, a letter sent to the country’s cantonal governments by Bafu, the Swiss environment agency, has managed to successfully bring the use of the new 5G towers to a screeching halt.

The environmental agency is responsible for providing the cantons with safety criteria against which telecoms operators’ radiation emissions can be judged, but the cantons are claiming a continued lack of clarity when it comes to 5G. In Switzerland, the cantonal authorities on the hook for monitoring telecom companies’ compliance, as well as providing licensing for telecom infrastructure, but the responsibility of setting the regulatory framework falls on the shoulders of Bafu.

Bafu now claims that, without further testing, it cannot adequately provide universal criteria as it relates to 5G radiation emissions, add that is was “not aware of any standard worldwide” that could be used to benchmark recommendations.

“Therefore,” the statement continued, “Bafu will examine exposure through adaptive [5G] antennas in depth, if possible, in real-world operational conditions. This work will take some time.” As they await said clarity, some cantons have been doling out permits, and so operators are installing infrastructure that they have not yet been given permission to use, which many warn will result in a somewhat chaotic 5G adoption. And others have already imposed voluntary suspensions due to the uncertainty over health risks.

The country’s largest carrier, Swisscom, which turned on 5G services in 54 cities in April, expressed sympathy for those protesting, saying it understood that with new technologies, comes new fears. But the carrier also pointed out the lack of evidence to support the claims that 5G is dangerous.

“There is no evidence that antenna radiation within the limit values adversely affects human health,” Swisscom stated, adding that Switzerland’s 5G runs in the existing frequency range used for 4G—600 MHz to 6 GHz—which has been studied at great length.