RCR Wireless NewsIntelligence on all things wireless.
YOU ARE AT:CarriersO2 UK launches LTE-M network on 50 cell sites, more to follow 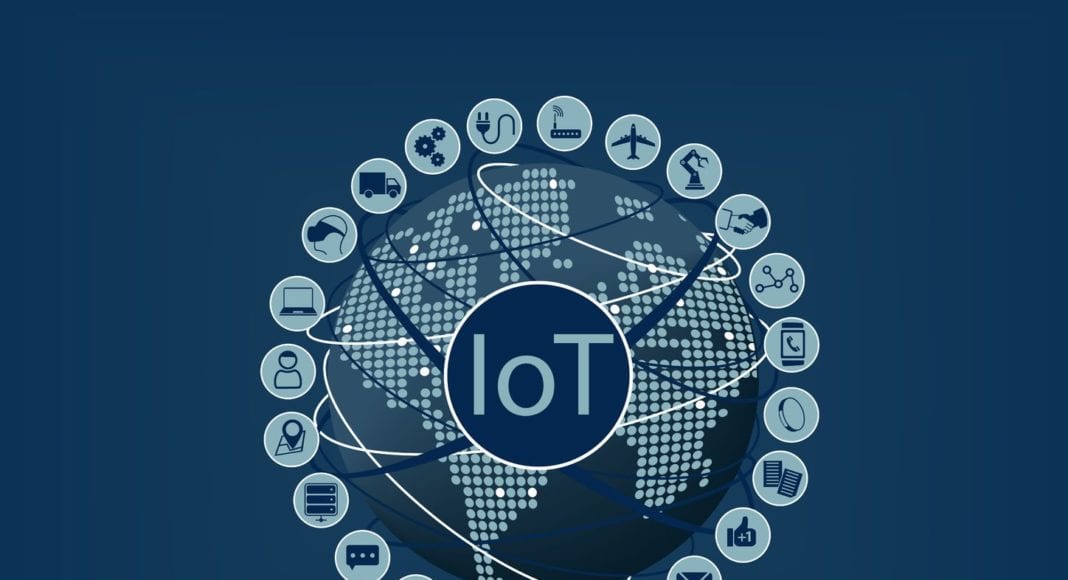 As IoT devices and applications continues to rise, O2 is confident that LTE-M will continue to support that increase

Telefonica’s O2 UK has launched its 4G-based LTE-M networks of 50 of its cell sites, claiming to be the first in the UK to do so. The network, which the operator plans to rollout nationwide as 2020 continues, is designed specifically to address IoT needs by delivering a speed of around 1 Mbps through 1.4 MHz of bandwidth. Most IoT devices are fairly simple like traffic lights and street lamps, and therefore, do not require more than 0.1 Mbps.

As the number of IoT devices and applications continues to rise, O2 is confident that LTE-M technology will continue to support that increase, particularly when it comes to device battery life, adding that theoretically, some IoT sensors could go 10 years before needing a charge when connected to an LTE-M network.

In a released statement, Paul O’Sullivan, O2 director of wholesale & commercial stated that businesses want IoT solutions now and are ready to implement them.“Introducing a nationwide LTE-M network in 2020 will help unlock low-power use cases we haven’t seen before: from asset tracking and public sector applications like sensors on signage and traffic lights, right through to parking sensors and soil monitoring,” he added.

While O2 might be the first to launch LTE-M in the UK, it is my no means the first operator to take an interest in IoT. In the U.S., for example, U.S. Cellular also announced this week that is has launched its LTE-M network on 90% of its cell sites, with the other 10% expected to be added sometime during the second quarter of this year.

And locally, Vodafone UK is focusing heavily on NB-IoT, the alternate standardized LPWA solution. In 2018, Vodafone doubled the number of its European cell sites that support the narrowband IoT standard. To date, the operator has deployed NB-IoT across multiple European counties, including Germany, Italy and Spain.