RCR Wireless NewsIntelligence on all things wireless.
YOU ARE AT:5GBharti Airtel may skip India’s 5G spectrum auction due to high prices 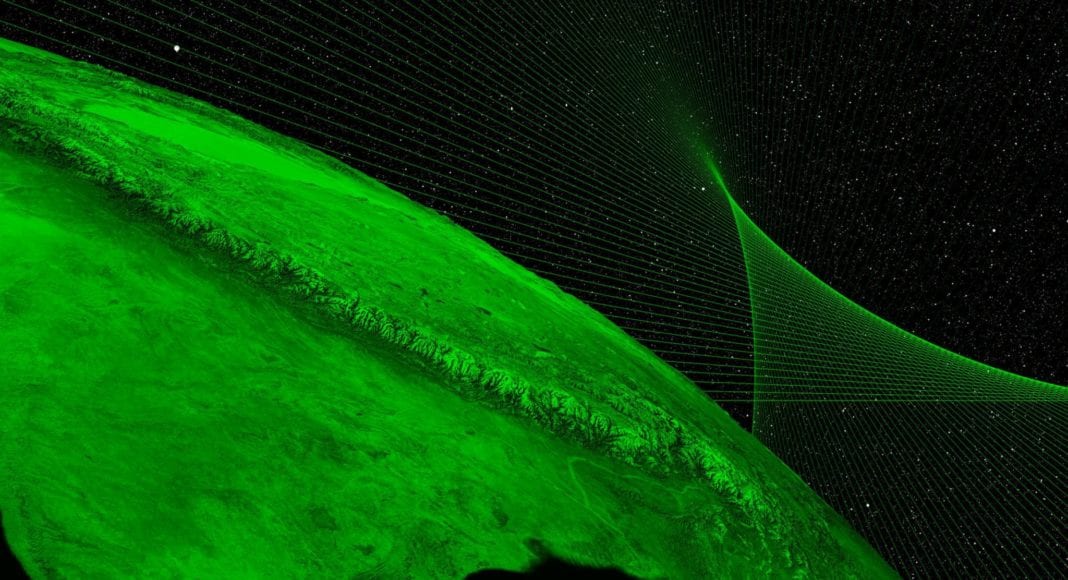 Indian telecom group Bharti Airtel may not participate in the country’s upcoming spectrum auction, which includes 5G airwaves, due to the high prices set by the Indian government.

India expects to award spectrum worth about $74 billion in an auction scheduled in the first quarter of the next fiscal year that begins in April. The auction process will include frequencies in the 700 MHz, 800 MHz, 1.8 GHz, 2.3 GHz, 2.5 GHz and 3.4-3.6 GHz ranges. Local carriers had previously announced plans to deploy commercial 5G services in India during 2020.

“5G requires a large block of spectrum,” Gopal Vittal, the India and south Asia chief executive of Bharti Airtel, said in a conference call with investors. Vittal said the reserve price recommended by the country’s telecommunications regulator for a block of 100 MHz in the 3.5 GH band is 500 billion rupees ($7 billion) was too high. “We believe it is too high. We will not pick it up at those prices.”

The executive said the firm would focus on the expansion of its current 4G coverage.

The Telecom Regulatory Authority of India (Trai) has recommended the base price of proposed 5G spectrum in 3.3-3.6 GHzz band at about $74 million per megahertz of unpaired spectrum on a pan-India basis.

According to local press reports, Vodafone Idea and Airtel have submitted their applications with Ericsson, Nokia, Huawei and ZTE, while Reliance Jio has submitted an application for a 5G field trial with Samsung Electronics.

State-run telco BSNL announced it planned to carry out a 5G trial with ZTE.

Once the requests are approved, the DoT will allocate the trial spectrum to the carriers.

India’s 5G trials were initially scheduled to take place early last year but had been postponed due to controversies over pricing and trial conditions.

The government has recently decided to allow all network equipment makers, including Huawei and ZTE, to participate in 5G trials. The U.S. government has been been pressuring its allies and friendly countries, including India, to bar Huawei from 5G deployments, due to security concerns.

India’s Telecom Secretary Aruna Sundararajan said the Indian government would put the necessary safeguards in place before allowing companies to deploy 5G technology and access the core networks. “We have asked … or rather Huawei has applied to us for participating in the trials, that is different from deployment,” she said.

The secretary said that the DoT aims to utilize the opportunity to understand Huawei’s architecture and to what extent it would comply with core telecom networks in the country.

In January, the Indian government confirmed that it is not currently studying any proposal to ban telecom gear and equipment made by Huawei.