RCR Wireless NewsIntelligence on all things wireless.
YOU ARE AT:5GRogers Communications to deploy spectrum sharing tech this year: CEO 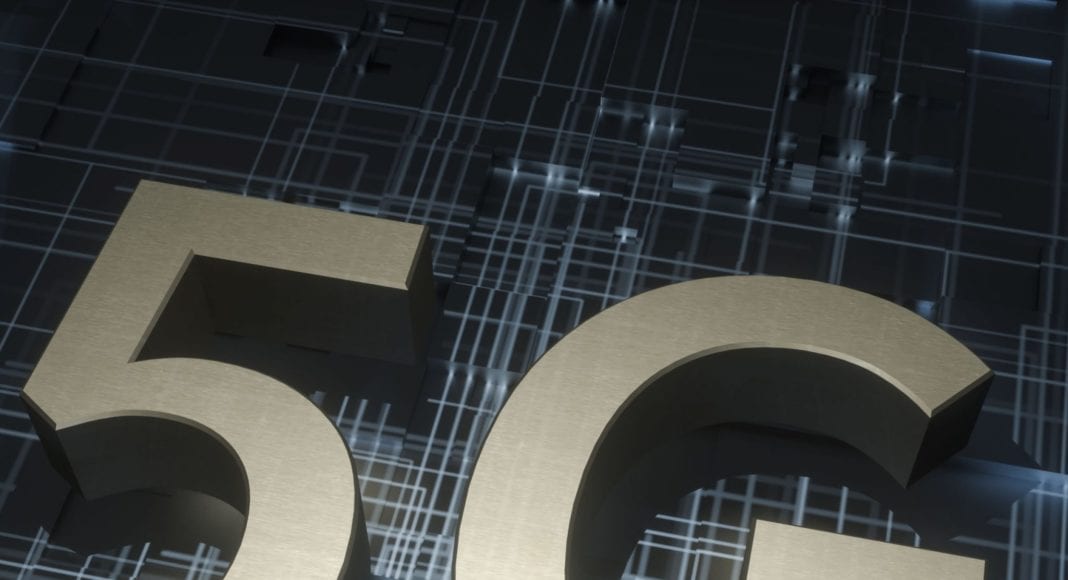 The executive said that the deployment of this technology will allow Rogers to use its current 4G spectrum for the provision of 5G.

“We are currently testing dynamic spectrum sharing technology. It’ll be available later this year. We will have the flexibility to manage spectrum across 4G and 5G and use our current and future spectrum assets in a more efficient way,” said Rogers CTO Jorge Fernandez.

The launch, which will start in downtown Vancouver, Toronto, Ottawa and Montreal, will eventually expand into over 20 more markets by the end of the year, according to the carrier.

Natale highlighted that the carrier is waiting for the first 5G devices to become available this year.

“We just finished testing Canada’s first 5G device from Samsung, which will become available in March,” he said.

“Our 5G network will initially use 2.5 GHz spectrum and expand to use 600 MHz spectrum later this year. Last year, we secured 80% of the available 600 MHz spectrum in every single province and territory. This premium 5G spectrum provides great propagation across long distances and through dense urban environments, creating more consistent coverage in remote areas and smart cities,” Natale added.

“Over the next several years, 5G will start to transform businesses and industries, with increased speed and capacity more efficient use of spectrum, improved battery life and lower latency. The 5G is more than just speed. Over time, 5G will support a massive increase in the number of connected devices,” the executive went on.

“These relationships are not only advancing 5G, they are attracting young talent who want to shape Canada’s 5G roadmap with us. Investment is the lifeblood of wireless networks. Investing in 5G is not only critical to Canada’s digital economy, it is critical to Canada’s global competitiveness,” he said.

Rogers Communications dominated the auction, winning 52 licences in every province and territory for $1.725 billion.

Telus spent $931 million to secure 12 licenses, while Bell, Canada’s largest telecommunications provider, did not win a single license. Bell said it decided not to buy any 600 MHz spectrum because it already has enough in other bands.