RCR Wireless NewsIntelligence on all things wireless.
YOU ARE AT:Internet of Things (IoT)Taoglas backs a winner: An IoT-connected horse blanket 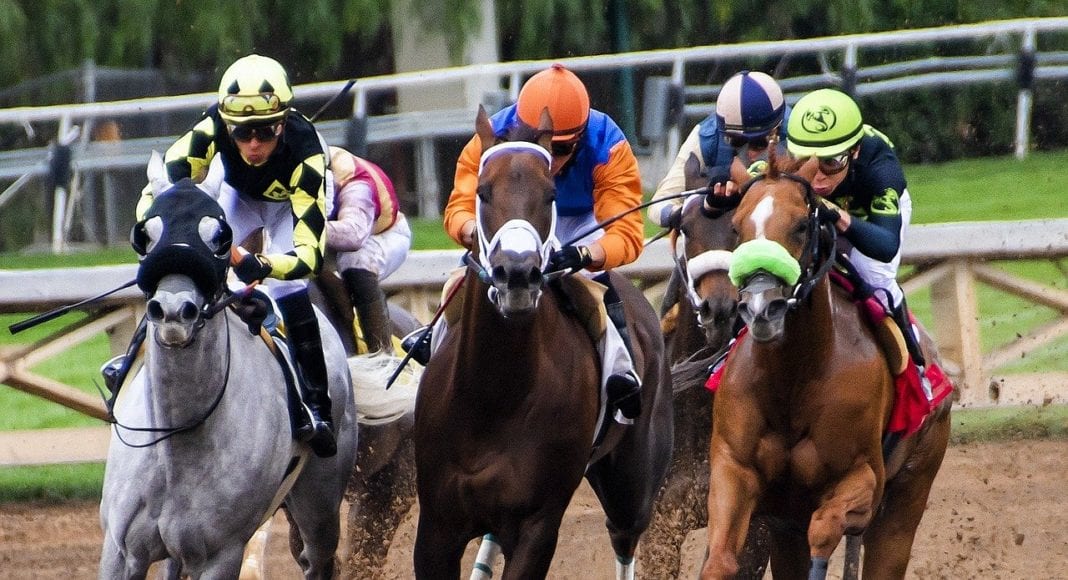 At CES in Las Vegas last week, Taoglas announced that their IoT edge solution will be used in Horseware Ireland’s new product, the Horsepal Edge, which allows for motion detection, movement style, sleep tracking and more.

At first, it might seem strange for an IoT provider to be involved in the making of horse blankets at all. In fact, many CES attendees assumed that the life-size horse stationed at the Taoglas booth was just a gimmick, something done for attention. But Dermot O’Shea, co-founder and joint CEO, assured RCR Wireless News that the complexity of the device, which he jokingly referred to as “an advanced Fitbit for horses,” is a fantastic IoT use case and example of what the technology is capable of.

“If someone said to you years ago, we’re going to do a connected horse blanket, you would’ve gone, ‘I think I’ll cancel that Taoglas meeting. They’re talking nonsense,’” O’Shea said. “But the complexity that this customer asked us to solve […] is not easy with sensors. [The device] measures not just temperature, humidity and the heart rate [of the horse], but also the gait of the horse, so if the horse’s gait has changed it might mean the horse could be developing a limp or colic, and the sooner you can detect that, the better.”

The reason that it is so impressive, he continued, is because measuring the motion of horses using sensors turned out to be a very challenging task.

The device contains an extremely advanced motion library that helps the sensors detect and measure the subtle and complicated changes in a horse’s gait. O’Shea added that the motion library can easily be applied to other use cases that experience a similar motion detection challenge.

“And then to do [all of this] in a very small, very low-weight device is a challenge,” he added, driving home the point that while this particular device is specific to horses, the inner workings of the device should gain a broader application across all of IoT.

According to Burns, these devices are designed for continuous activity monitoring, meaning the sensors have to be running at about 50-100 times a second. “You just can’t switch them off,” he said, “So we had to build a subsystem to do that in a really ultra-low fashion, while the rest of the system was basically always off. It was like taking a corner of the design that will be always on, but fairly power efficient, and then all the other bits of the system come online only when you want to connect to the cloud, or send data or do things in real time.”

And achieving this level of power efficiency, like everything else about the device, proved tricky.

He added that building from the ground up was not desirable because doing so is expensive and takes years. “But when it comes to power optimization,” he said, “the off-the-shelf model just doesn’t work anymore because all of dev kits and reference designs typically don’t do good power engineering. So even the selection [of] the operating system and the boot time has a great impact when a device is out there in the field for years.”

Getting to the point of reliably very-low power and a battery that will last for years requires shaving off milliamps every step of the way.

“No shortcuts,” O’Shea chimed in.

When it comes to IoT trends, in general, O’Shea feels that pricing has finally come down enough for IoT pilot programs to take place. “Customers are really starting to pull the trigger,” he stated. “Five, 10 years ago, you had all of these predictions about billions of connected devices, but that didn’t really happen, and I think one reason for that is that every customer wants something different.” While HorsePal wants particular attributes in their solution, he said, “the next customer is going say ‘that’s way too expensive for me,’ or ‘I don’t need all that stuff.’”

He added that while he has seen a lot of IoT solutions out there for transportation and vehicles, he doesn’t feel that enough of the industry is addressing other use cases in an effective way — in the case of other options that HorsePal explored, for instance, he said that competitors “[took] the solutions from transportation and said, ’here, put that on a horse.’”

From his perspective, an IoT solution will most likely be different for each customer and each use case, depending on needs and constraints.