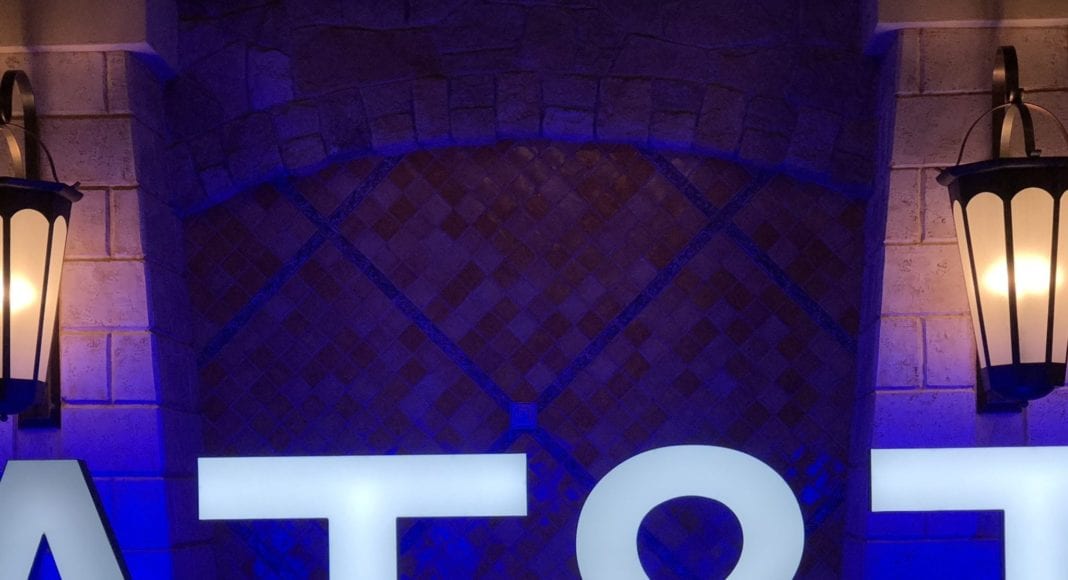 As 2020 begins, AT&T can officially lay claim to 20 cities where its low-band 5G network is available. While the carrier has had a 5G network for close to a year now, the service was previously made available only via hot spots exclusively to business clients. However, AT&T’s initial consumer launch took place in mid-December and included 10 cities, and recently, the carrier added another 10 cities to the rapidly growing list.

Unlike AT&T’s 5G network for business clients, which uses millimeter wave frequencies to provide faster speeds, the commercial variety is low-band 5G and uses a portion of the carrier’s 850 MHz spectrum. Low-band 5G will rely on the same airwaves that LTE has used, and while it won’t quite hit the super-fast speeds made possible with large swathes of mmWave spectrum, it will have better penetration and coverage characteristics.

Consumer customers need Samsung’s Galaxy Note 10 Plus 5G to access the carrier’s low-band 5G service. Further, because the device is priced at $1,300, and because users are required to have one of AT&T’s recent Unlimited Extra or Elite data plans to utilize the 5G network, the new next-gen offering may remain a premium service for some time.

AT&T has also been expanding its mmWave footprint, adding parts of Baltimore, Pennsylvania and West Hollywood to its coverage maps, bringing its total count of areas with mmWave to 25 cities.

AT&T is the fourth, and last, of the major carriers to begin offering 5G to consumers. Verizon’s 5G mmWave network, first launched in April, now includes 31 cities and 15 NFLS stadiums. T-Mobile turned on its low-band 5G for 200 million people nationwide in early December. Sprint, meanwhile, has forged ahead with nine cities under its 5G belt.

AT&T has reportedly pledged nationwide low-band 5G service by the first half of 2020.

Facebook
Twitter
Linkedin
Previous articleThe Sunday Brief: Three more up and comers
Next articleVenturing into 5G or maximizing LTE today? That is the question (Reader Forum)