RCR Wireless NewsIntelligence on all things wireless.
YOU ARE AT:5GFocusing in on wireless in 2020 with 20/20 vision (Reader Forum) 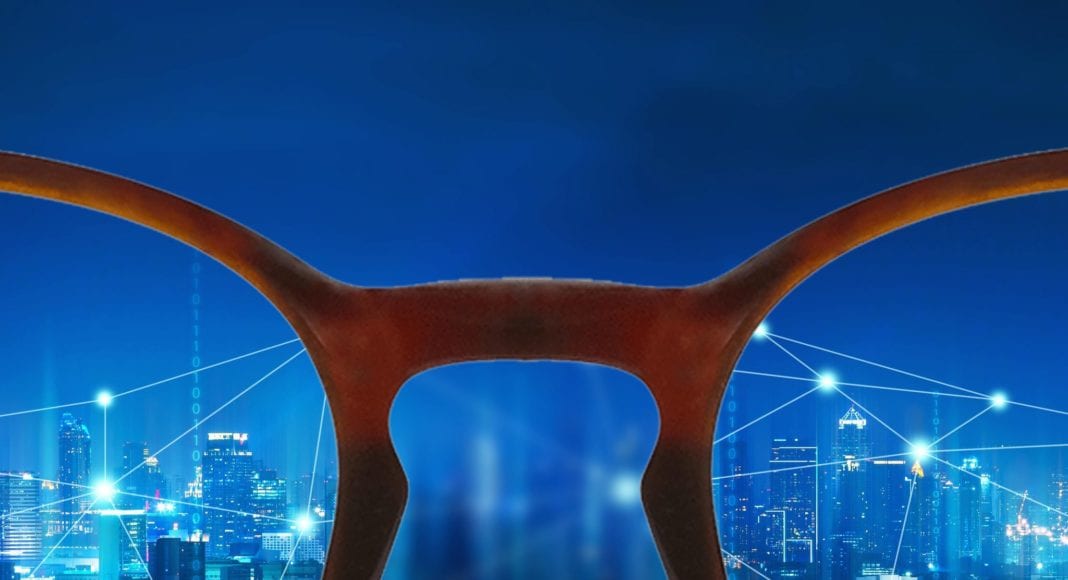 Most would agree that while the wireless sector started 2019 off strong, it did not maintain its momentum for the whole year. Although 2019 wasn’t necessarily bad, it certainly wasn’t the sector’s best year in recent memory. Despite eye-catching headlines, much of this year’s news revolved around expectations of what’s to come, rather than explaining what’s already happening in the sector. And, while looking ahead is good, we need to understand where we are, so we can think about where we are going.

The elephant in the room: T-Mobile and Sprint

Historically, every time the industry has a static year, it’s when a major deal has gotten tied up. The uncertainty of T-Mobile and Sprint’s merger has weighed heavily on the sector. Despite approval from both the FCC and DOJ this year, it’s hard to predict what will ultimately happen. What is clear is that the ripple effects will be very different depending on the merger’s ultimate outcome.

If the merger is approved, then its positive impacts on the wireless industry as well as all wireless service users and consumers, cannot be understated. A combined T-Mobile and Sprint would result in three strong legacy wireless competitors.  And, with the New T-Mobile focusing solely on wireless buildout, Verizon and AT&T will need to do the same. Longer term, there will likely be additional entrants – not just Dish – as well as very exciting CBRS and millimeter wave auctions as new players vie for market share. Rural areas will also see a renewed focus as carriers looks to increase their customer base and deploy broadband services

If the merger is blocked, the sector would be left with quite a few questions and few immediate answers. Top of the list is what happens to Sprint? The company has stated publicly that it needs the merger to be approved. Without it, Sprint could file for bankruptcy, restructure or seek another buyer. Another question is what happens to rural buildout? Without a capital-intensive competitive environment, AT&T is the only carrier with a mandate to build in rural areas thanks to its FirstNet contract. Finally, will no merger mean no new entrants? Sort of. As cable operators become more interested in wireless, we’re likely to see heavier use of MVNO structures, similar to Comcast, Altice and others. Unfortunately, this isn’t a sustainable environment from an owner-economics perspective.

Your very own network: CBRS and private LTE

Despite the hype around CBRS this year, there have been very few and small commercial deployments. What there has been is a lot of discussion about what to expect, and that should mean a lot to look forward to next year.

The FCC’s planned C-band and CBRS auctions in 2020 will generate a lot of activity and interest in the sector and will lay down the path for how the 5G networks will get rolled out by each carrier. The CBRS auction, will also tell us a lot about who plans to trial emerging technologies sooner rather than later, especially private networks, which haven’t seen much activity to date since there is very little unlicensed spectrum available for use. We can expect to see carriers, cable operators, WISPs and others vying for this extremely valuable spectrum.

The sectors that will be the early adopters of private LTE are those where near-zero latency, high speed tasks executions, and enhanced security are top priorities. Financial services are a key example. Imagine if a trader could get information even a half second faster. Time is money after all. The security layer of a private network is especially appealing here given the billions of dollars and reputations at stake.

In 2020, you can also expect more discussion and possibly trials of private networks in manufacturing. As automation and robotics in the sector increase, especially in warehouse and supply chain operations processes, more wireless data is being used than ever before and is originating within a self-contained ecosystem. Private networks would process this data at speeds that should exceed Wi-Fi and third-party networks.

Wireless technology in the workplace

This year, executives from nearly every sector have gained heightened awareness of the upcoming impact of edge computing and AI on their businesses as well as their bottom lines. In 2020, they will also get a better understanding of when these technologies will be available to implement.

Despite early trials, true edge computing and artificial intelligence are far from being commonplace and ready for use. Until 5G is widely deployed and there is a full virtualization of the core network which will lead to the deployment of stand-alone 5G networks, these technologies can’t have their maximum impact. The coming year will see COOs, IT professionals and other executives gain a better understanding of how and when new wireless technologies will roll out so they can build deployment into their business plans.

Edge computing is not just having a data center closer to the end user. Real edge computing requires a true 5G core and network virtualization, as opposed to having only the 5G antennas and radios that exist now. It’s likely we won’t see this materialize until late 2020, or even in 2021. Similarly, the latency requirements for true AI are simply not here yet. True AI will require a 5G core and 5G radios in order to process data at near-zero latency.

The pending finalization of the 5G standards in early 2020 will not only bring the next generation of wireless technology closer to fruition, but will also catalyze carriers around the world into finding an ROI on the hundreds of billions of dollars they’ve invested in ‒ and continue to invest in ‒ building out 5G networks. In other words, carriers will not only focus their efforts on deploying 5G, but also on identifying the 5G use-cases and applications that justify a $500 billion spend globally.

For carriers around the world, 2020 is about how to make money on 5G networks, 5G-driven ideas and 5G-enabled technologies. And, in the U.S., as the country looks to expedite its 5G deployment and lead the way in what will be a life-transforming, modern-day industrial revolution, carriers will specifically focus on developing strategies that not only recoup their investment, but increase their ARPU in the era of unlimited plans.

If 2019 was a year that saw the wireless sector in a bit of a holding pattern, then 2020 should be when it hits “GO.” And, while questions may remain, it’s never been clearer that the future looks bright for wireless.

Bernard Borghei is the Co-Founder and Executive Vice President, Operations of Vertical Bridge, the largest private owner and operator of communications infrastructure in the United States. He can be reached at [email protected].