RCR Wireless NewsIntelligence on all things wireless.
YOU ARE AT:OpinionOperators are not ready for the looming cloud gaming battle (Reader Forum) 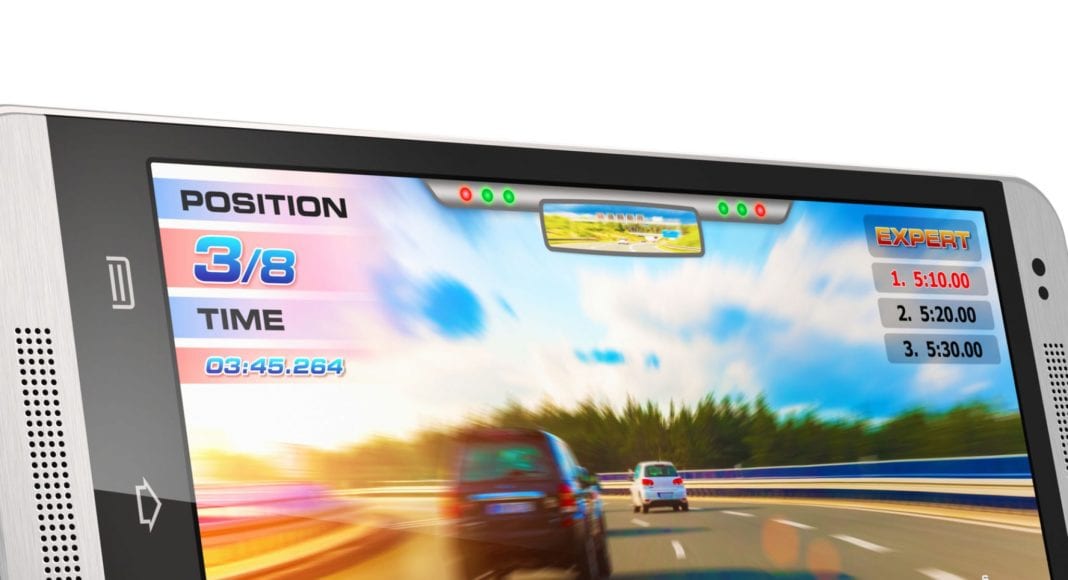 $3 million. That staggering figure is how much a teenager recently won at the Fortnite World Cup. Astoundingly, that’s almost as much as this year’s Wimbledon champion won in prize money! Some estimates indicate that there will be more than 270 million global eSports players by 2022 – dwarfing even Major League Baseball. Put simply, the gaming industry has gone into overdrive, and it’s a juggernaut headed straight for mobile.

Not surprisingly, an offshoot of the phenomenal growth of eSports is that cloud gaming is gaining significant traction. Along with the newly launched Google Stadia, gamers are soon to have similar offerings from Microsoft, Apple, Sony and Nintendo. Instead of a console, cloud gaming streams the action from a server rack. Consumers will look to play the very latest games in rich, detailed and highly complex worlds – across multiple devices.

Moreover, Google Stadia launched with standout titles, including the latest editions of Assassin’s Creed and Tomb Raider. Importantly, these are games that a mobile device cannot run natively. As such, cloud gaming poses a significant challenge to mobile operators that are expected to deliver the ultimate gaming experience.

With 4G networks, most operators deliver data connectivity to the point at which video streaming is of satisfactory quality. However, cloud gaming demands much more from a mobile network, rendering 4G networks insufficient. Instead, operators need to build 5G networks that support cloud gaming. That’s no small task, considering that streaming a video game consumes three to four times the amount of bandwidth on a 5G network when compared to standard definition video traffic. It’s the difference between a multi-lane highway and a small suburban street.

The reality is that cloud gamers will make digital 5G highway significantly busier than the planners might have originally envisaged. The Mobile Video Industry Council recently predicted that cloud gaming could account for at least 25 percent of 5G data traffic by 2022.

That demand on the network is compounded by the fact that to successfully play cloud-streamed games requires not only more bandwidth, but also very low latency. Games requiring quick reactions become completely unplayable if response times are not quick enough. If issues such as packet loss, fluctuating round trip time (RTT) and retransmissions on a mobile network are left unaddressed, they will cause inconsistency in throughput and result in a noticeable degradation in the user experience of a mobile gamer.

Mobile Edge computing will certainly help mitigate the latency concern but it still won’t fully compensate for the fluctuations of the radio network. That’s why these digital highways might have some lanes preserved for the sole use of gaming platforms – lanes that preserve a path for cloud gaming to travel at lightning speed without any interference from slower video traffic.

Operators face a dual challenge when managing and optimizing traffic over the 5G digital highway. Encryption technology used by over-the-top players (OTTs) has darkened digital highways, effectively requiring operators to manage traffic they can’t even see – while at the same time having to deal with the dynamic nature of heterogeneous 4G and 5G networks.

Given this dual challenge, machine learning and artificial intelligence (ML/AI) technology can rectify this situation. Supervised ML/AI algorithms can be trained to identify packet protocols and patterns to accurately detect congestion on a network. Once congestion is detected down to a granular location, operators can optimize all traffic for that given location, improving the user experience of all users within that location.

But truly addressing the challenge of improving the user experience for cloud gaming doesn’t stop at addressing the network congestion problem. When it comes to mobile gaming, operators also need to identify the capability of the end-point device. For example, a user gaming on a smartphone has a different expectation of QoE versus another user playing it on their laptop. Here again, given that traffic is encrypted, operators can rely on cutting edge ML algorithms to understand the traffic patterns of various devices. Armed with that knowledge, the data being delivered can be modified accordingly; so, for example, a cellular tablet or an older smartphone can require different levels of video quality.

For example, on a smartphone, 360p video will be fine for most games. However, if the same game is heading to a laptop that is connected to a widescreen HD or 4K TV, much higher quality video will be needed. Network intelligence that identifies the endpoint will help mobile operators further optimize the use of their digital highways.

According to Google, Stadia could consume up to 20GB per hour. The good news is that

Stadia will not run on a mobile connection just yet. But that’s a temporary respite in the battle. When more gaming providers come online within a matter of a few months – and look to 5G to power their ambitions – operators will need a strategy in place to handle the traffic.

As such, operators should take advantage of the calm before the storm and develop systems that bolster the network. Buckle up, the cloud gaming saga is about to begin.