RCR Wireless NewsIntelligence on all things wireless.
YOU ARE AT:Network InfrastructureSignify to outfit buses with Li-Fi, hopes others will see the light 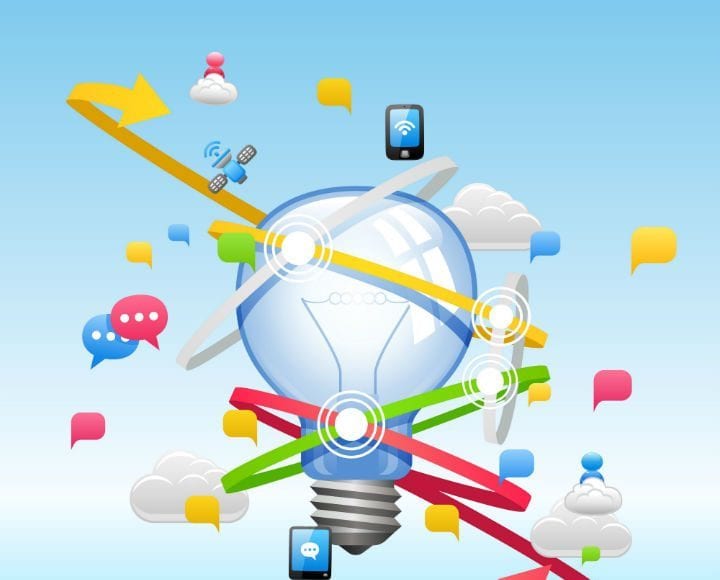 Signify to outfit buses with Li-Fi, hopes others will see the light

Signify on Li-Fi: “Imagine having reliable, secure and fast connectivity wherever there is light”

Coined in 2011 by Edinburgh University’s Professor Harald Hass, Li-Fi or light fidelity has yet to really take off in any mainstream way despite promising some advantages over Wi-Fi, with the most significant being that it has almost no bandwidth limitations.

Li-Fi uses light waves rather than the radio waves of Wi-Fi and cellular service to transmit data, and because, the visible light spectrum is several orders of magnitude wider than the radio frequency spectrum, there are not the same concerns about capacity limitations for Li-Fi as there are surrounding Wi-Fi. As 5G continues to be implemented in networks around the world, resulting in higher data demands, many believe that the adoption of Li-Wi will help solve Wi-Fi bandwidth limitations.

Also, because light cannot penetrate walls, Li-Fi offers enhanced security. In addition, advocates say that Li-Fi networks have improved network reliability because transmitters can be built into every light fixture in a room or building, making them a better option for applications where Wi-Fi signals are easily disrupted or not permitted.

Again, despite these advantages, Li-Fi has had made little progress since its reveal at Hass’s TED talk nearly eight years ago, due mostly to the lack of industry standards because without them, manufacturers are hesitant to incorporate Li-Fi capability into their products.

Hoping to change some of this, Signify has partnered with an Italian bus and train interior specialist to develop systems that would use Li-Fi to deliver onboard entertainment programming, and eventually, Internet connectivity.

Signify’s suite of systems called Trulifi reportedly boasts speed of up to 150 Mbps with seamless handover from one light to another in the user space. The company also claimed Trulifi achieved fixed, point-to-point connectivity of up to 250 Mbps.

The German soccer team Hamburger SV (HSV) installed a Trulifi system a portion of its stadium’s press center to alleviate the Wi-Fi saturation problems that journalists were experiencing in the data-burdened environment. Journalists are provided with a USB dongle, which when attached to their laptops, allowed the transmission of the Li-Fi signal if they sit under the transceiver-equipped lights.

For this latest trial, Signify is working with electrical engineering company Ellamp Spa to provide buses with touch screens mounted on the backs of seats where passengers could also use the controls to order meals, adjust air conditioning and light levels, and view entertainment programming.

According to Signify, one of the advantages of Li-Fi over Wi-Fi on a bus is that Li-Fi is would deliver a more stable signal that is not susceptible to jostling motion.

Recently, Air France deployed Li-Fi on a one-off basis on a commercial flight from Paris to Toulouse in a trial that received mixed results.

“We’re on the verge of a new era of connectivity,” said Olivia Qiu, chief innovation officer at Signify. “Imagine having reliable, secure and fast connectivity wherever there is light. That is the promise of Trulifi — the ability to provide people with the same high-quality and secure connectivity experience whether they’re aboard a bus, train, airplane or on the ground.”