RCR Wireless NewsIntelligence on all things wireless.
YOU ARE AT:5GFrance likely to delay 5G spectrum auction until March 2020: report 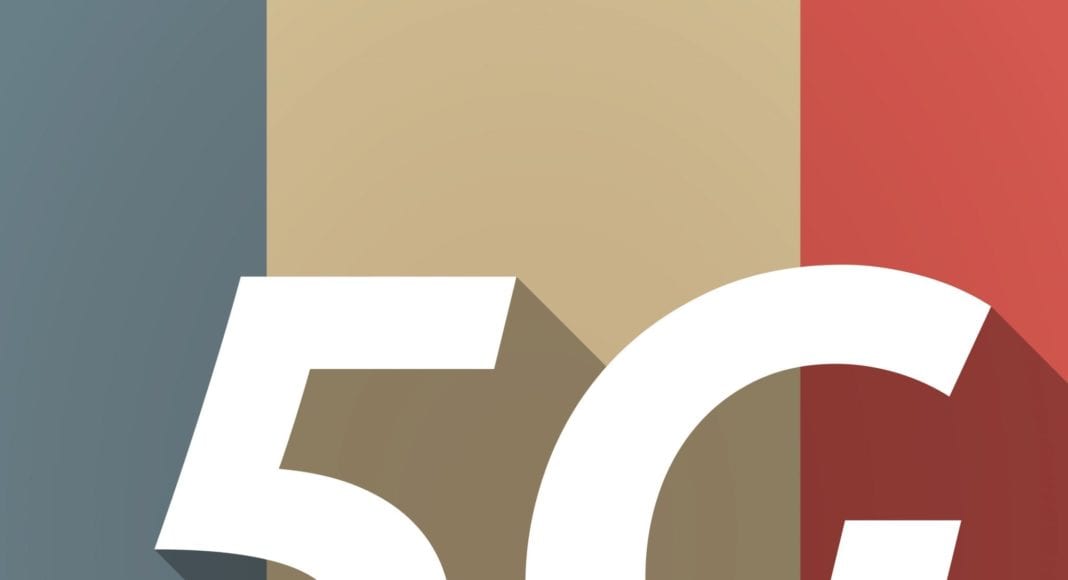 The French government is likely to delay the process of awarding 5G spectrum until at least March 2020, three months later than the original date, Reuters reported, citing two sources close to the matter.

The delay is mainly due to disagreements between the French finance ministry and telecommunications regulator Arcep over the exact amount of 5G spectrum to be auctioned and the floor price of the auction process, according to the report.

“All positions haven’t yet converged between Arcep and the government,” one of the two sources said. “It shouldn’t take much more time now, but it’s when one gets into the final details of the procedure that difficulties emerge.”

According to the report, the floor price will be close to 1.5 billion euros ($1.66 billion).

France is falling behind other European countries in terms of 5G technology, with the U.K., Spain, Germany and Italy all having completed 5G spectrum auctions and the first services already live. However, Arcep has granted local operators licenses for 5G tests and authorities confirmed that 5G services will be launched in 2020.

The country’s four operators Orange, SFR, Iliad and Bouygues are all expected to take part in the upcoming 5G auction.

In July, Arcep had launched a public consultation on its draft procedure for awarding licenses to use frequencies in the 3.4-3.8 GHz band in France. Arcep said that this spectrum band had been identified in Europe as the “core” 5G band. The regulator said that the contributions to the public consultation will enable Arcep to finalize the procedure and the terms of allocation.

The regulator had also said that the use of this core band will be completed by other bands of varying properties, each of which will help unleash the full potential of 5G. These include the 700 MHz band, which was already allocated to operators in France in 2015, and the 26 GHz band, which will be allocated at a later date.

Arcep is proposing a two-part allocation procedure that is not based solely on financial bids. The procedure will include a first part, whereby up to four operators will be able to obtain additional blocks of spectrum in exchange for additional commitments, before the auctions carried out in the second part would allow them to obtain additional frequencies.