RCR Wireless NewsIntelligence on all things wireless.
YOU ARE AT:5GAltran's disaggregation solution to support TIP ecosystem 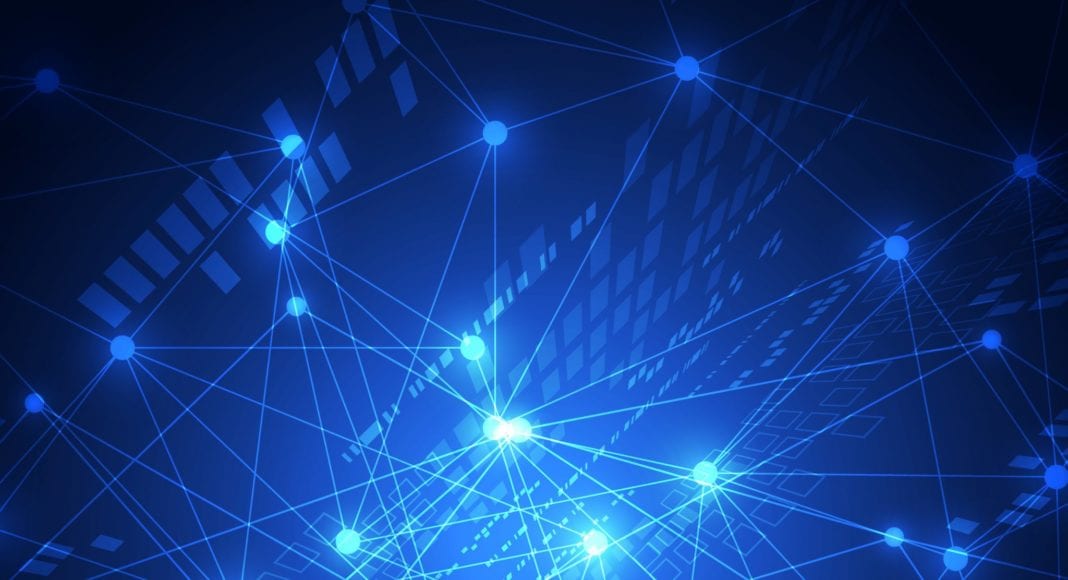 Disaggregation of hardware and software is “a major advancement for operators”

Formed in 2016 as an engineering-focused, collaborative methodology for building and deploying global telecom network infrastructure, the Telecom Infra Project (TIP) has landed some important members of the global telecom world including T-Mobile, SK Telecom and Broadcom. At the TIP Summit being held in Amsterdam this week, engineering consulting firm Altran announced that it will be “deepening” its relationship with TIP by supporting TIP’s Open Optical & Packet Transport ecosystem with its disaggregated cell site gateway (DCSG) network operating system (NOS).

Luis Martin Garcia, co-lead of TIP’s OOPT initiative on DCSG, called the disaggregation of hardware and software “a major advancement for operators. And it is timely for 5G,” he added.

The continued proliferation of 5G connections will introduce a whole new level of diverse traffic flows as a growing variety of use cases emerge, from virtual and augmented reality to AI and automation. 5G networks will also have higher capacity demands coupled with lower latency demands. Disaggregation, or the separation of networking software from the switching or routing hardware, will prove a vital concept in building out next-generation networks by increasing operation efficiency.

This solution is built on Altran’s Intelligent Switching Solution (ISS), which allows original equipment manufacturers (OEMs) to include standard switching capabilities in their devices, reducing development time. The DCSG supports the full range of L2, advanced L2, routing, MPLS and segment routing for SDN support, along with timing and synchronization. The solution is currently available on Edgecore Networks’ AS731x family powered by Broadcom StrataDNX Qumran-AX platforms and in the future on Edgecore Qumran-UX platforms.

Altran is also making strides on the small cell side of things, revealing last month at Mobile World Congress Los Angeles that in order to address the increasing need for streamlined deployment of small cells, it is combining its 5G New Radio RAN software framework with Shenzhen Gongjin’s (T&W) small cell solutions, based on the Qualcomm FSM100xx 5G Platform. According to the companies, the combination will simplify mobile network operator efforts to deploy small cells to densify capacity on 5G networks for a variety of enterprise and business use cases.