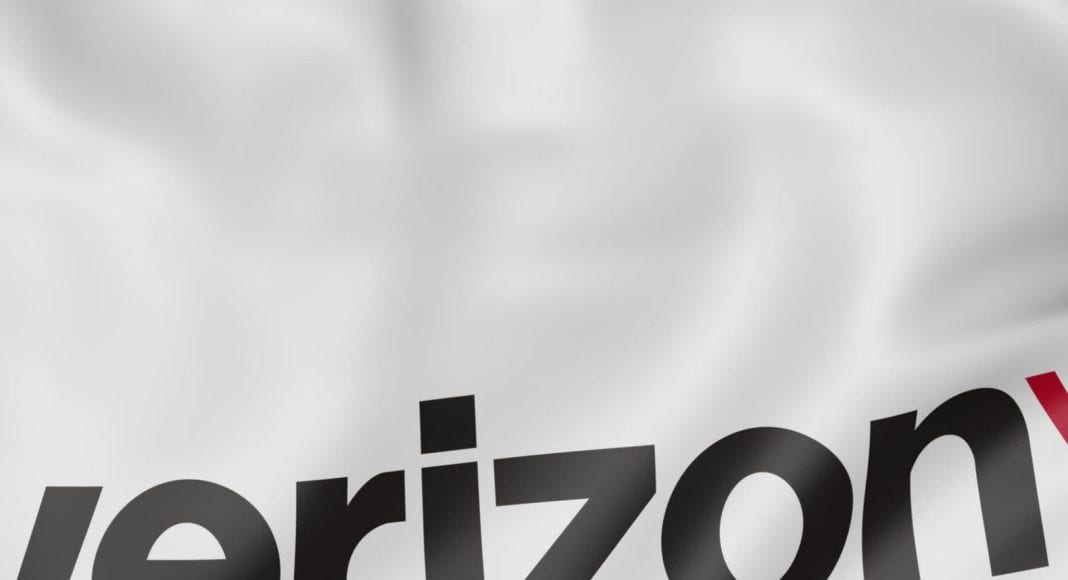 As it scale out and refines it 5G service offering, Verizon has narrowed down the list of companies it plans to work with and fund as part of its Built on 5G Challenge. The challenge, which will award a winning company $1 million toward commercializing their concept, was announced in January and CES and the winner will be announced at the same show, slated for early January.

Second and third prize teams are set to receive $500,000 and $250,000 respectively. During Mobile World Congress Los Angeles last week, Chief Network Officer Nicki Palmer discussed the challenge, saying the companies involved are “going concerns, not the kid with an idea on a napkin–here’s what we do and here’s how we could do that on 5G and we will develop this proof of concept with you.”

“The point is it’s encouraging the ecosystem,” Palmer said.

Here’s a breakout of the 10 finalists:

Palmer said in a statement, “By giving innovators early access to 5G to explore use cases that will benefit from 5G’s high speeds, ultra-low latency and massive bandwidth, we’re hoping to spur innovation and bring the next ‘killer app’ built on Verizon 5G to life.”