RCR Wireless NewsIntelligence on all things wireless.
YOU ARE AT:5GHuawei ships over 200,000 5G base stations globally 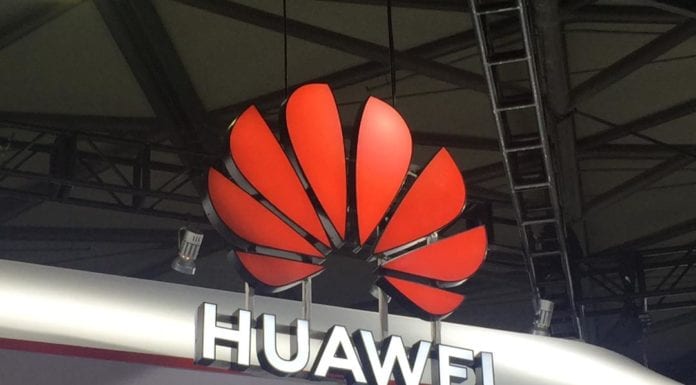 Huawei Technologies has shipped more than 200,000 5G base stations globally, the company said in a statement.

By the end of July, Huawei had shipped a total of 150,000 5G base stations, despite U.S. sanctions against the Chinese company.

The company had previously said that it aims to ship a total of 500,000 5G base stations before the end of this year. The Chinese vendor also said it has already secured over 50 5G contracts globally.

In May, the Trump administration confirmed that the U.S. Department of Commerce added Huawei to its Entity List, a decision that effectively banned the company from buying parts and components from U.S. companies without U.S. government approval. However, companies can still get U.S. government permission to sell components to Huawei, and more than 130 such applications have reportedly already been submitted. Intel is among the applicants. Meanwhile, Qualcomm CEO Steven Mollenkopf said during a conference call with investors. that it expects to see “great headwinds” in coming quarters due to the export ban and Huawei’s subsequent focus on tech development in its domestic market.

Ren Zhengfei, founder and CEO of Huawei, recently said in an interview with Sky News that the vendor aims to ship over 2 million 5G base stations over the next two years, despite the export ban implemented by the Trump administration.

“In August and September, we will undergo a run-in period before we can mass produce these new versions [of base stations]. So, we can only produce around 5,000 base stations each month during that period. Following that, we will be able to produce 600,000 5G base stations this year and at least 1.5 million next year. That means we don’t need to rely on U.S. companies for our survival in this area,” he explained.

In related news, local carrier Sichuan Mobile and Huawei have launched a 5G network in Chengdu, China. The announcement was made during Huawei’s fifth annual Asia Pacific Innovation Day held in Chengdu this week.

Huawei said that the multi-dimensional 5G network solution will use Huawei’s 5G all-scenario products and solutions, such as macro sites, pole sites, and digital indoor systems.

“The solution will build a three-layer multi-dimensional network architecture to deliver continuous 5G network coverage throughout the city. The architecture consists of the basic coverage capacity layer, capacity experience layer, and indoor coverage layer for high-value scenarios,” Huawei said in a separate release.

The vendor highlighted that the basic coverage capacity layer provides continuous coverage and capacity and is used to support general outdoor services.

The capacity experience layer is a network built on poles and other simple sites to unleash capacity for specific situations to deliver a consistent network experience. “This network is mainly deployed on the edge of macro sites or in heavy-traffic areas, such as roads, high rises, residential communities, tourist attractions, or for large events.”

Since the beginning of this year, the two companies have launched 5G capacity in a numbers of areas in Chengdu, including the Southern Zone of the Chengdu Hi-tech Industrial Development Zone, Taikoo Li, Tianfu Software Park, Chengdu Panda Base, Metro Line 10, Waldorf Astoria, Kuanzhai Alley, and Dujiangyan.

China aims to triple the number of 5G base stations by end-2025: Report