RCR Wireless NewsIntelligence on all things wireless.
YOU ARE AT:5GOrange: France’s auction to leave financial muscle for telcos to deploy 5G 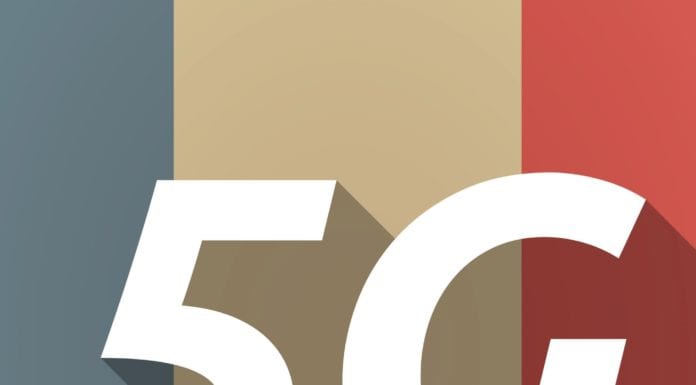 French operators will have enough financial resources to deploy future 5G networks as the government and telecom regulator Arcep are not looking at the upcoming spectrum auction as a way to obtain a high level of revenues, local carrier Orange’s Deputy CEO and Group Chief Financial and Strategy Officer, said during a call with investors.

“There is a very strong willingness [from the government and local regulator Arcep] to have a balanced approach, which is going to get, of course, some fiscal revenues for government. But at the same time, and this is very important, the capacity for the telecom players to have sufficient space to invest and roll out the [5G] network.

“It’s clear that what we have seen, for instance, in Italy or in Germany is for the French authority something we don’t want to see. They don’t want to see hyperinflation in the cost of spectrum because clearly this has an impact on the capacity to roll out 5G,” he said.

“The network rollout in Germany has suffered a significant setback. The price could have been much lower. Network operators now lack the money to expand their networks,” Deutsche Telekom’s board member Dirk Wossner said.

French telecommunications regulator Arcep has recently launched a public consultation on its draft procedure for awarding licenses to use frequencies in the 3.4-3.8 GHz band.

The regulator said that the contributions to this public consultation, which will run until September 4th, will enable Arcep to finalize the procedure and the terms of allocation. Arcep will then submit its final text to the French government in the following weeks, with a view to allocating frequencies in the autumn.

In 2015, Arcep had awarded spectrum in the 700 MHz band. The regulator also said it plans to award frequencies in the 26 GHz band at a later date.

Arcep is also planning to set a cap on the total amount of spectrum any one applicant can obtain during the two phases of the process. The planned minimum will be at least equal to 40 megahertz, while the planned maximum is 100 megahertz.