RCR Wireless NewsIntelligence on all things wireless.
YOU ARE AT:5GHave FCC updates to small cell rules had an impact on deployment... 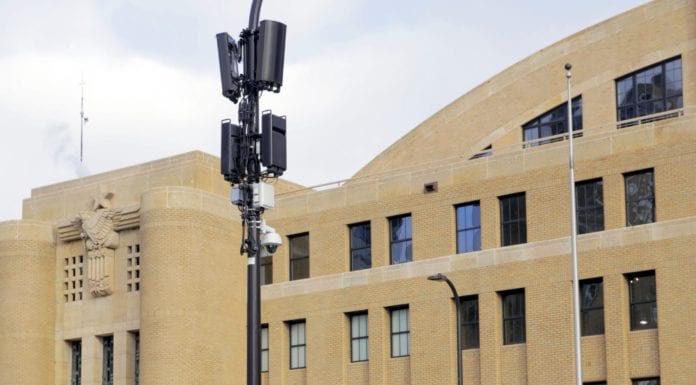 Have FCC updates to small cell rules had an impact on deployment process?

In September last year, the U.S. Federal Communications Commission passed an order meant to make it easier for operators to deploy small cells and other wireless infrastructure by superseding state- and local-level regulations. The regulatory body, which passed the rule change 3-1, characterized the order as meant to accelerate 5G investment so the U.S. can take a leadership position relative to China and reap the economic benefits of 5G supremacy.

Primary tenets of the FCC’s order:

Keith Pennachio, EVP and chief strategy officer for wireline/wireless design, build and lifecycle specialist SQUAN, said the rule changes have helped but there’s still issues. “We’ve seen certain municipalities open the doors a little bit more.” But, he noted that some major metro markets “were already thinking down this path and breaking down barriers to allow it.”

In terms of outstanding issues, Pennachio said it comes down to pole ownership. “There’s a higher concentration of utility companies that own those poles than there are municipalities or MSOs or ISPs. I think there’s some other red tape that’s adjacent that requires a degree more attention. But we do see it loosening and I think the legislation certainly helped.”

On the vendor side, Ericsson’s Roger Galuban, strategic product manager for small cell solutions, weighed in on to what extent the FCC’s regulatory overhaul is trickling down to the field.

“From my perspective we’ve seen some improvements in some of the municipalities while others maybe take a little longer to go through the process. From an overall ecosystem, there are additional players other than just the municipalities that must come to the table and see how do we enable the industry as a whole to have easier access to the poles and maybe even strands that have ties into utilities or MSO infrastructure. It would key to open that up. I think part of the challenge as well for municipalities is figuring out if there are any challenges from a financing perspective.”