RCR Wireless NewsIntelligence on all things wireless.
YOU ARE AT:5GFrench regulator defines rules to clear 1.5 GHz band for 5G 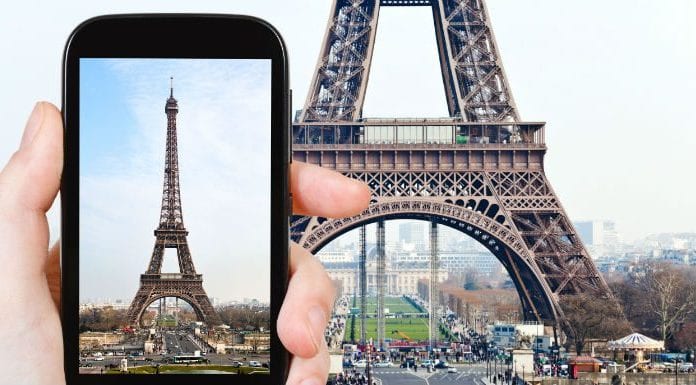 Known as the L-band, this spectrum band is currently being used for point-to-point backhaul links on public and professional mobile networks, while also being exploited by the Interior and Defense ministries.

A consultation on the spectrum release was published in July 2018 recommending that licenses in this band for fixed service point-to-point (microwave) links could not extend beyond 2022. The objective set at the European level is to make it available for mobile networks by 2023.

Arcep highlighted that the 1.5 GHz band has been harmonized across Europe since 2015.

“It has 90 megahertz that can be used to satisfy data download requirements. These frequency bands’ propagation properties are particularly appealing for providing both nationwide coverage and indoor coverage,” the regulator said in a release.

The agency also noted that “several frequency bands are open to being used to deliver fixed services, as indicated in Arcep Decision 2017-1332, notably the 6 GHz band which has been open since 2017.”

Arcep is also recommending that the work that is currently underway under the aegis of the National Frequency Agency on coexistence with the mobile satellite service, and the deployment of more robust associated terminals be undertaken with this same end-goal in mind.

The watchdog also said that it will continue its dialogue with the band’s users, including France’s Ministries of Defense and of the Interior, to enable the band’s release and with a view to its future allocation to mobile services.

To keep pace with mobile networks’ ongoing evolution, three new bands are being examined in Metropolitan France: the 3.5 GHz and 26 GHz bands, which have been identified as the pioneer bands for 5G, as well as the 1.5 GHz band.

In related news, Arcep published details of several new authorizations for 5G pilots in the 3.5 GHz band (3400 – 3800 MHz), approved between March and May for short-term use of the spectrum in localized areas. The country’s four mobile network operators were all granted at least one authorization during this period.

In September last year, Arcep said a tender to award mobile frequencies for the provision of 5G services could take place by mid-2019. The French government said it expects at least one major city to have commercial 5G services by 2020 as one of the key initiatives of the country’s 5G roadmap.

This follows through on the agreement reached between the government, telecom regulator Arcep and mobile operators on January 14, aimed at rapidly achieving a high standard of coverage across the whole of France, by stepping up the pace of 4G rollouts.

The roadmap sets a number of targets, including the launch of several 5G pilot projects in a variety of regions, and hosting some of the world’s pioneer industrial 5G applications; allocating new 5G frequencies and providing 5G coverage of the main transport routes by 2025.