RCR Wireless NewsIntelligence on all things wireless.
YOU ARE AT:5GGermany’s regulator will not exclude Huawei from 5G contracts 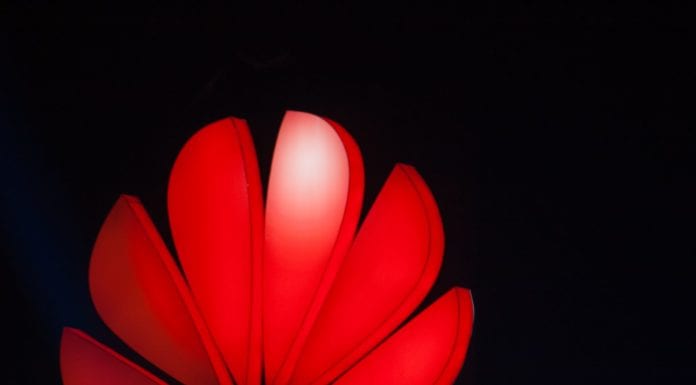 Germany’s regulator will not exclude Huawei from 5G contracts

Germany’s telecoms regulator Bundesnetzagentur confirmed that Chinese vendor Huawei will not be excluded from 5G contracts in the country, the Financial Times reported Jochen Homann, the president of the agency, as saying.

“The position the Bundesnetzagentur takes is that no equipment supplier, including Huawei, should, or may, be specifically excluded.”

The U.S. government has been recently urging European governments to ban Huawei infrastructure from their 5G networks, arguing that the Chinese authorities could use the vendor’s technology to conduct espionage.

The Trump administration had warned it could limit the sharing of intelligence information with Germany if it does not exclude Huawei from its 5G infrastructure, arguing that Chinese equipment could help Chinese authorities spy on Western companies and governments.“The Bundesnetzagentur has not received any concrete indications against Huawei. Nor are we aware of any other body in Germany that has received any reliable indications,” Homann added.

Homann also said that a decision to ban Huawei from the process would cause problems for German mobile carriers: “The operators all work with Huawei technology in their systems.  Huawei also holds a large number of patents in this area. If Huawei were excluded from the market, this would delay the roll out of the digital networks,” he said.

“If Huawei meets all the requirements, it can take part in the 5G network roll out,” the official said. “There will be no requirements on the part of the Bundesnetzagentur that are aimed at a particular company.”

The  Federal Network Agency recently published the key elements of its additional security requirements for telecommunications networks and services.

The new requirements stipulate that systems may only be sourced from trustworthy suppliers whose compliance with national security regulations and provisions for the secrecy of telecommunications and for data protection is assured.

New requirements set by the German government also say that network traffic must be regularly and constantly monitored for any abnormality and, if there is any cause for concern, appropriate protection measures must be taken.

The Bundesnetzagentur had recently launched an auction to award 5G spectrum. The four carriers competing for spectrum to operate 5G networks  are Deutsche Telekom, Vodafone, Telefónica and Drillisch.

In related news, The Belgian Cybersecurity Centre has found no evidence of a threat from using equipment from Chinese vendor Huawei, Belgian newspaper De Standaard reported. The agency has been investigating the matter since last December when international concerns emerged over using Huawei equipment in 5G networks.