RCR Wireless NewsIntelligence on all things wireless.
YOU ARE AT:Test and MeasurementSpirent Communications gets new CEO 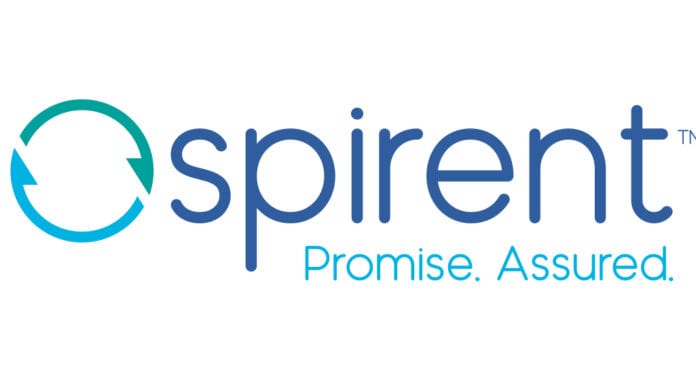 Spirent Communications has a new chief executive joining the company. Eric Updyke, most recently part of the executive team at Amdocs, started working for Spirent as of yesterday and will take the CEO role on May 1.

Updyke will succeed Spirent Communications CEO Eric Hutchinson. The company had announced last November that Hutchison planned to retire after 37 years of working for Spirent; he has held the CEO position since being appointed in 2013. Hutchinson will step down as of May 1.

Spirent said that Updyke “has extensive experience in international business management with a strong technical understanding of the markets in which Spirent operates. He has worked in various sections of the industry over the last 30 years and has led transformative growth programs on a global scale.”

Updyke was president of Amdocs’ services group, with responsibility for its managed services, testing and system integration businesses. Prior to Amdocs, he held executive roles at Nokia Siemens Networks and AT&T; Hutchinson has an MBA in finance and a bachelor’s degree in electrical engineering from Cornell University.

Spirent Chairman Bill Thomas said that the board wanted a new CEO executive who was “growth oriented with global experience and deep expertise in our chosen markets. We are delighted to appoint Eric and are confident that he meets all those criteria.” He thanked Hutchison for his work at the company, saying that he had “created the platform to realize Spirent’s potential.”

Updyke said in a statement that Spirent “has a range of leading technologies and well-established relationships with many of the industry’s global leaders. I look forward to building on its current strengths and exploring ways in which to further exploit Spirent’s potential.”