RCR Wireless NewsIntelligence on all things wireless.
YOU ARE AT:5GEricsson inks MoU with SK Telecom to focus on cloud native 5G... 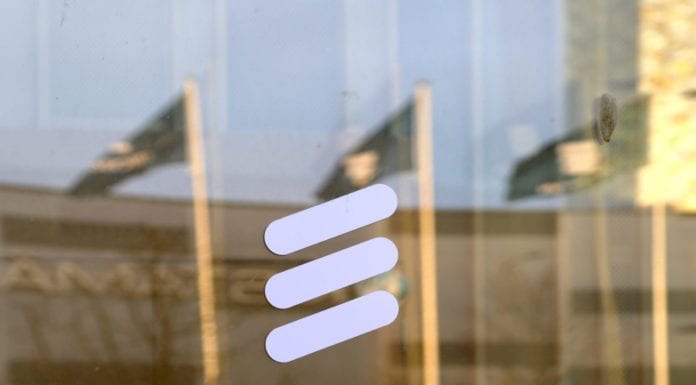 Ericsson has signed a three-year Memorandum of Understanding with Korean telco SK Telecom to focus on possible enhancements and optimization enabled by cloud native micro-services-based principles, the Swedish vendor said in a statement.

The executive said that the two companies will work closely to build solutions for predictable performance and high availability, enabled by state-optimized design and a microservices architecture.

“This will relieve requirements on the infrastructure by allowing better handling of multiple failures, better infrastructure utilization with more flexible and granular scaling, as well as increased rate of innovation with independent lifecycles and in-service software upgrade for each service,” Peo Lehto said. “Ericsson and SKT have been cooperating closely for many years around 5G innovation. With the new MoU we can accelerate the necessary evolution of 5G core networks the profitable introduction of 5G-based services and use cases.”

“After the successful launch of 5G NSA network, SK Telecom is preparing to migrate towards 5G SA networks to provide the latest and greatest technology and services to its customers,”said Jong-kwan Park, SVP, head of 5GX Labs for SK Telecom. “This joint collaboration with Ericsson on the next generation 5G SA core and cloud native principles will not only enable us to introduce new services faster while at the same time improve our operational efficiency but also support higher availability through simplified operation.”

Ericsson said that its solutions will also allow KT to open up internet of things and Industry 4.0 opportunities to Korean enterprises on a global scale.