RCR Wireless NewsIntelligence on all things wireless.
YOU ARE AT:5GNokia joins Ericsson in supporting US Cellular 5G efforts 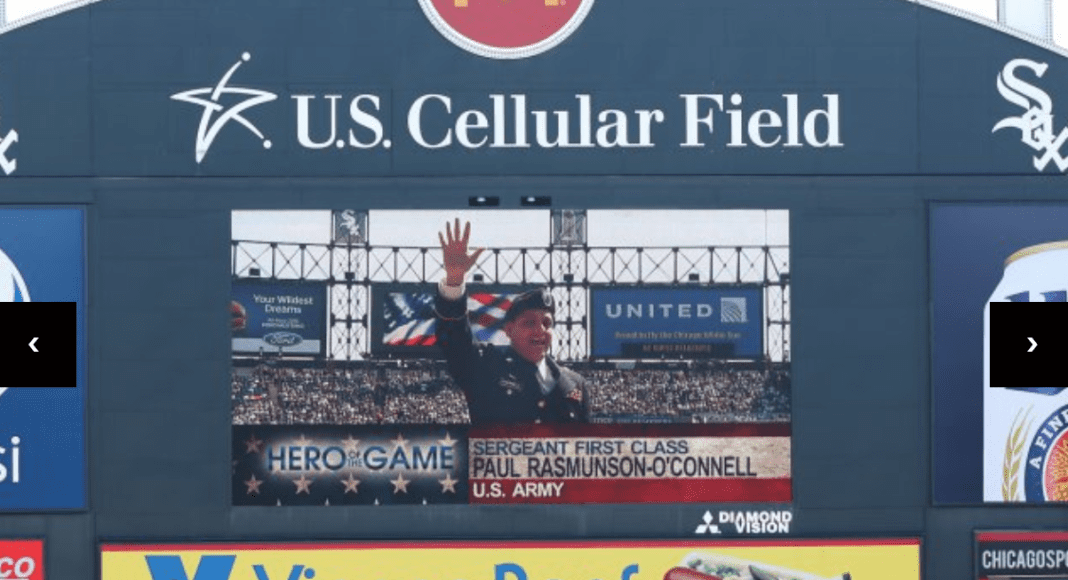 Last week during Mobile World Congress Barcelona, U.S. Cellular announced a 5G supplier deal with Ericsson and now, a week later, the carrier is diversifying its supplier pool with a similar deal with Nokia.

Based in Chicago, U.S. Cellular is the fifth largest network operator in the country and provides mobile service to around 5 million subscribers in 23 states using its 700 MHz, 850 MHz, AWS and PCS spectrum. The company also picked up 600 MHz licenses in a spectrum auction that saw T-Mobile US take the lion share of the low-band frequencies, which are key to its plan to offer nationwide 5G.

In a February investors call, U.S. Cellular leadership provided some detail on their network evolution plans in the run-up to 5G. The carrier has deployed VoLTE in Iowa, Wisconsin and some Northwest markets, and will further deploy in New England and the mid-Atlantic region this year.

Michael Irizarry, EVP and CTO, said investments in LTE Advanced features 4×4 MIMO, LAA and 256 QAM are part of a “multi-year project to modernize our whole network so it is ready for 5G NR. The modernization will support and utilize our existing low-band and mid-band spectrum holdings. The equipment being deployed is an enabler for supporting future 5G bands too. We will start the deployment in our largest markets and look to commercially launch these services and 5G in those markets in 2020.”

With Nokia, U.S. Cellular said it will use gear from across Nokia’s portfolio and name checked the AirScale radio platform, cloud-based network architecture and managed services with the goal of building a “5G-ready network,” Irizarry said in a statement.

Per the details of its deal with Ericsson, 5G testing in Madison, Wisconsin, which included advanced beamforming, massive MIMO and dynamic TDD for applications like AR/VR will be continued into 5G commercialization.