RCR Wireless NewsIntelligence on all things wireless.
YOU ARE AT:5GVodafone Spain confirms plans to launch commercial 5G services in 2020 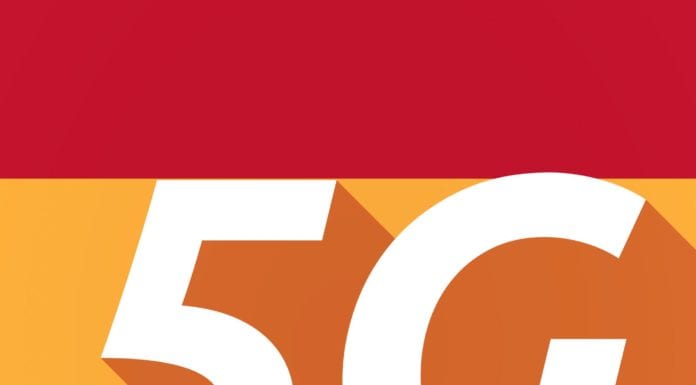 The telco, a subsidiary of U.K.-based telecom group Vodafone, also said that it expects to end the first quarter of the year with 85-100 5G base stations installed in the cities of  Madrid, Barcelona, Seville, Valencia, Bilbao and Malaga.

The operator also said that it has reached commercial agreements with Samsung, Huawei, LG and Xiaomi to offers 5G smartphones once commercially available.

In July 2018, Vodafone Spain started to deploy its 5G network in these six cities with the deployment of a limited number of 5G nodes.

The company also said that it is currently working with Huawei and Ericsson in the deployment of the 5G network.

The company’s IT director, Ismal Asenjo, said that the availability of spectrum in the 700MHz, which is expected to be awarded by the Spanish government in 2020, is not necessary for the initial commercial launch. Last year, the telco had acquired 90 megahertz of spectrum in the 3.6-3.8 GHz band. Vodafone had paid EUR 198 million ($ 225 million) for the 5G spectrum.

Last week, Vodafone claimed to be the world’s first operator to connect 5G smartphones to a live 5G network in the Spanish cities of Madrid and Barcelona.

As it paves the way to launch 5G technology in a number of European cities during the second half of this year, Vodafone said it has completed trials over a four-week period in the two cities with three 5G smartphones that will be launched in 2019.

Vodafone reported that it was able to make a 4K video call on its network during the trial, using 5G download speeds.

Vodafone also said that both the smartphones and its 5G network were fully compliant with the latest version of the industry standard for Non-Standalone 5G — 3GPP’s Release 15 — which was approved in December 2018.

Vodafone has already rolled out a 5G network in the city center of Barcelona. During Mobile World Congress, which kicked off on February 25, the carrier said that a car will drive around the city streets, measuring and reporting the 1.5 Gbps speeds that the network is already delivering.

In related news, Chinese vendor Huawei and Vodafone have deployed a 5G experience zone in Barcelona during MWC 2019. In this zone, Vodafone deployed 5G sites with commercial 5G spectrum to build a 5G network with Huawei’s E2E products and solutions.

Huawei said that the demo achieved a downlink peak rate of 1.7Gbps in, while the average geographical downlink throughput was about 800Mbps.