RCR Wireless NewsIntelligence on all things wireless.
YOU ARE AT:CarriersSK Telecom ventures into US broadcasting with Sinclair deal 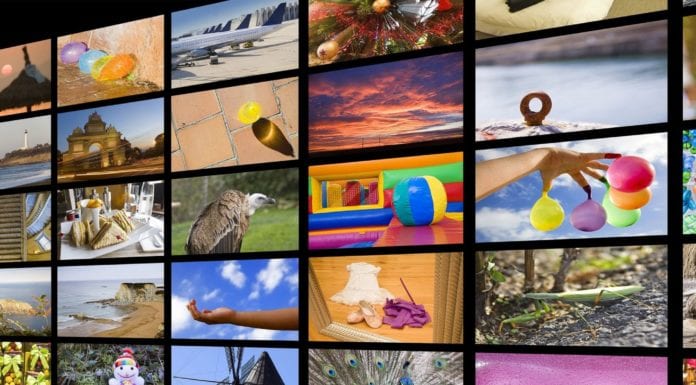 SK Telecom ventures into US broadcasting with Sinclair deal

Korean mobile operator SK Telecom is getting into the U.S. broadcasting market, via a newly announced joint venture with Sinclair Broadcast Group centered around commercializing next-generation TV transmission in the U.S. market in 2019.

During the first quarter of this year, the two companies said they will jointly fund and manage a JV  company that will focus on 2019 commercialization of the Advanced Television Systems Committee’s ATSC 3.0 standard, which enables data communications in broadcasting bands and can support two-way communications with end user devices by recognizing personal IP addresses. Mobile viewing, three-dimensional television, 4K ultra-high definition, high dynamic range, high frame rate and immersive audio are among the other features of ATSC 3.0.

SK Telecom and Sinclair said in a release that the technology “will give rise to new services such as personalized advertisement and in-vehicle terrestrial TV broadcasting and map updates” and that they expect that all U.S. TV broadcast stations to adopt ATSC 3.0 within the next decade. In September, ATSC said that some initial deployments of the technology are underway to “explore system performance and new opportunities for broadcasters, manufacturers and viewers.” The Federal Communications Commission has already authorized the use of ATSC 3.0 on a voluntary basis, and tests have been conducted in the Cleveland, Ohio market, including during the 2016 World Series.

The JV between SK Telecom and Sinclair, announced at the Consumer Electronics Show, follows up on an agreement the two companies signed at CES last year to jointly development ATSC 3.0 technology.

“SK Telecom will work closely with Sinclair Broadcast Group to gain leadership in the next-generation broadcasting solutions market in the U.S.,” said Park Jung-ho, president and CEO of SK Telecom, in a statement.

Chris Ripley, president and CEO of Sinclair, said that his company is partnering with SK Telecom “to explore and commercialize solutions that optimize the economic value of our spectrum, our broadcast infrastructure, our programming ventures and our emerging OTT platforms. Bringing these assets together in a converged broadcast/broadband platform environment will be a significant value multiplier.”