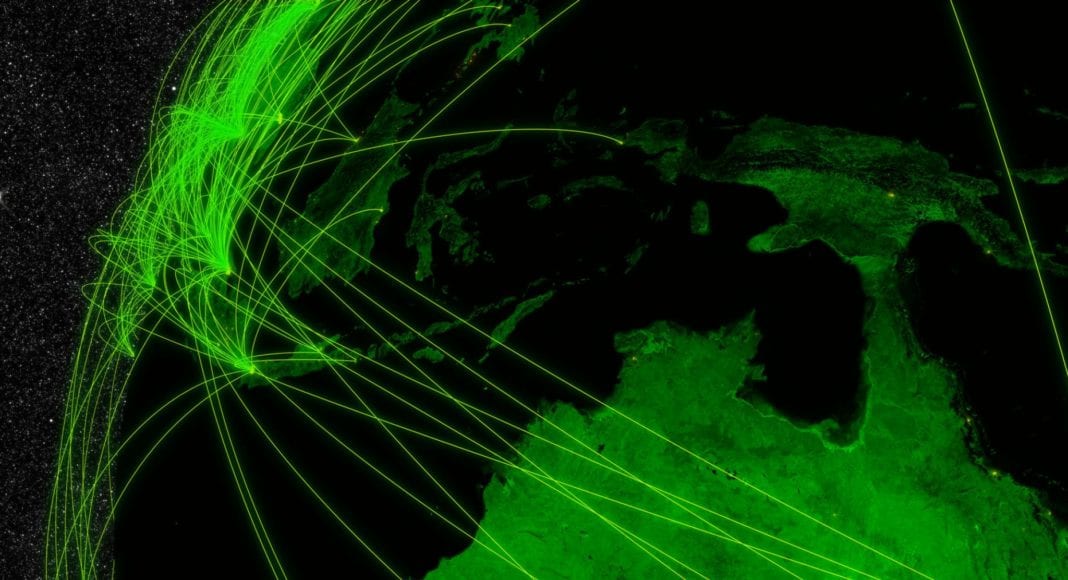 The carrier said early access to 3.6 GHz frequencies allowed to activate 5G at sites in Melbourne and Sidney

Australian carrier Telstra announced it had been given early access to the 3.6 GHz spectrum it won at a 5G auction last week, enabling it to switch on 5G for the first time at sites in Melbourne and Sydney.

With these upgrades, the telco said it has now already completed 187 5G upgrades across the country.

Telstra began switching on 5G technology in August. Since then, the telco has enabled 5G sites in Melbourne, Sydney, Canberra, Brisbane, Adelaide, Perth, Hobart, Launceston, Toowoomba and the Gold Coast.

“This is a crucial component of our plans to bring 5G services to as many of our customers as possible once 5G compatible devices are commercially available next year, and another significant milestone in expanding its 5G coverage to capital cities, regional centres and other high demand areas,” Penn said.

Telstra also said it was the first operator to acquire an “early access” license from the ACMA for the 3.6 GHz spectrum sold in the auction, enabling it to turn on its first 5G sites in Sydney and Melbourne.

“Over the coming months, Telstra will continue expanding its 5G coverage with plans to roll out the technology and grow coverage to more cities, regional centers and high traffic areas,” Penn said.

At the beginning of the year, Telstra opened a 5G Innovation Center on the Gold Coast, with the main aim of testing next-generation technologies to support the early commercial deployment of 5G mobile services in Australia. Telstra aims to launch commercial 5G services in 2019. Telstra has previously said that it would work with Ericsson on key 5G technologies including massive multiple-input, multiple-output (Massive MIMO), adaptive beamforming and beam tracking, and OFDM-based waveforms in its Gold Coast center.

ACMA said that the 5G licenses won at auction will start in March 2020 and will extend until December 2030 — but that earlier access was possible, so long as no interference would be caused to existing licensees.