RCR Wireless NewsIntelligence on all things wireless.
YOU ARE AT:5G5G spectrum roundup: Asia-Pacific 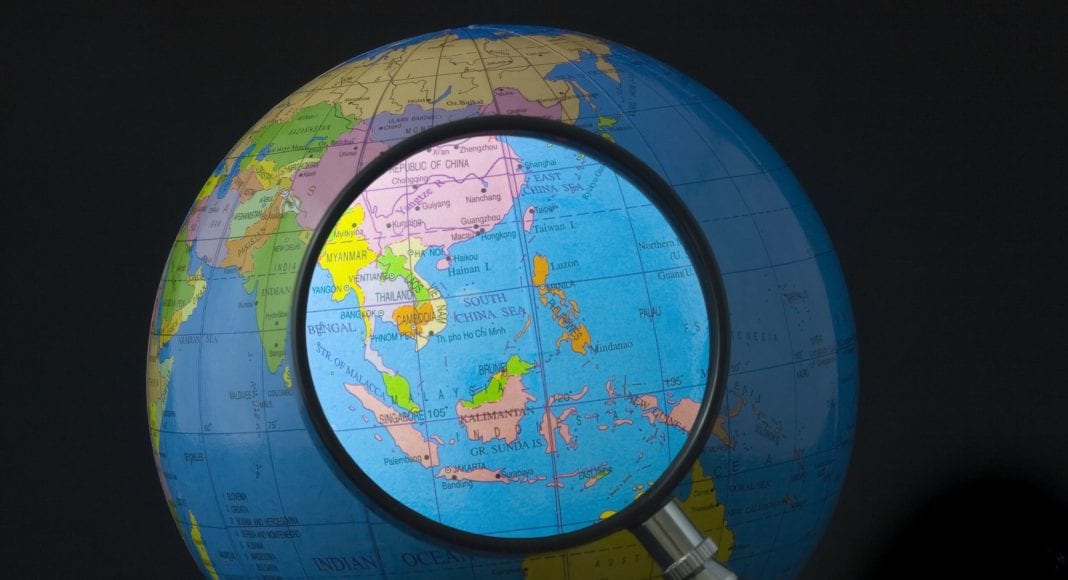 Some of the countries where commercial 5G technology will be a reality sooner than in other markets are located in the Asia-Pacific (APAC) region. South Korean telcos will be allowed to start using 5G frequencies for commercial services at the end of this year while some Japanese telcos such as NTT DoCoMo and KDDI have recently announced plans to launch limited 5G services in 2019.

Here we detail some APAC markets where 5G frequencies have already been awarded or are in process to be awarded in the coming months.

In June, South Korea has completed a tender process through which it awarded spectrum in both 3.5 GHz and 28 GHz bands for the provision of 5G services.

Participant operators SK Telecom, KT, and LG U+ had a 10 block cap per spectrum band.

South Korea’s Ministry of Science and ICT confirmed that operators can start using the 5G frequencies in December, with the 3.5 GHz band licenses covering a ten-year period and the 28 GHz band a five-year term.

Interested carriers will have to pay a AU$10,000 ($7,400) application fee to participate in the auction. Prices for spectrum in metropolitan areas begins at AU$0.08 per megahertz per population. The regulator also said that the auction will include a spectrum cap, whereby each bidder is limited to 60 megahertz of spectrum in urban areas and 80 megahertz in rural areas.

The regulator also said that the auction will include a spectrum cap, whereby each bidder is limited to 60 megahertz of spectrum in urban areas and 80 megahertz in rural areas.

A high-level 5G panel in India has suggested the local government to announce a 5G spectrum allocation policy by the end of this year, Indian press reported. The panel also recommended earmarking additional airwave bands for supporting 5G technology in the country.

The 5G Forum, which had been set up by the Indian government, also recommended the temporary assignment of 5G frequencies for carriers willing to carry out trials in the coming months.

The report also urged the government to promulgate guidelines on regulatory matters for the auction of 5G frequencies by March 2019 to facilitate early 5G deployments in the country.

The report also said that that new bands below 4GHz should be opened up for the new technology. It recommended the allocation of 405 megahertz of sub 4GHz spectrum while another 137 megahertz is under consideration requiring further studies. It also suggested millimeter band for the 5G technology.