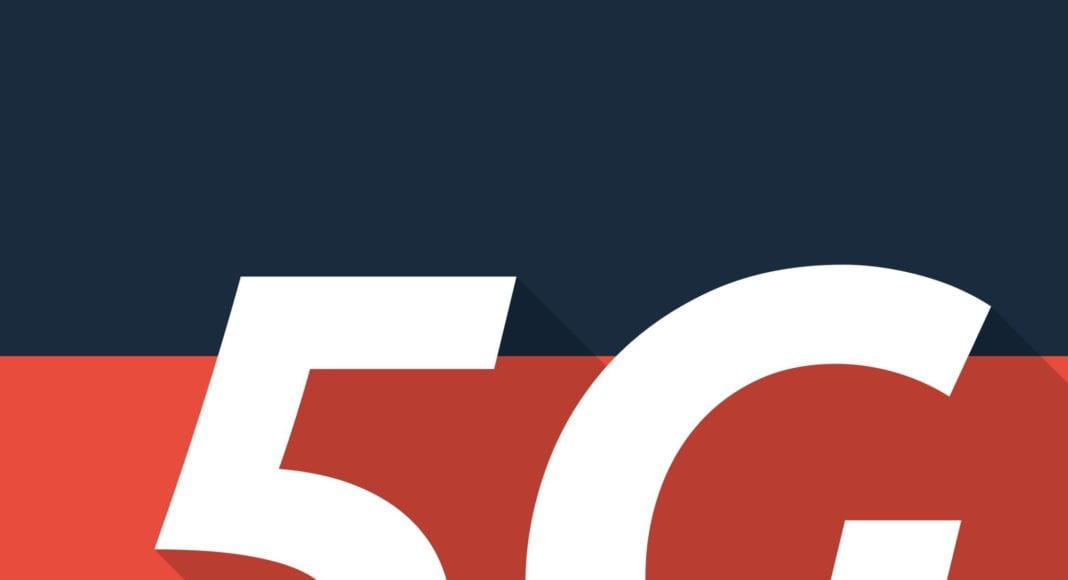 German telecom regulator Bundesnetzagentur has approved the final conditions and auction rules for the 5G spectrum auction scheduled for next year.

With this approval, the regulator said that the qualification procedure for admission to the auction is therefore now open.

“Our decision sets vital preconditions for the digital transformation of industry and society. Through the award of frequencies, we are creating planning and investment certainty, and contributing to a fast, needs-based rollout of the mobile radio network in Germany,” said Jochen Homann, Bundesnetzagentur President.

The regulator said that carriers wishing to take part in the process have until Jan. 25 to submit their applications. The auction is scheduled for spring 2019.

The award conditions include obligations for better coverage in both urban and rural areas as well as along transport routes, plus measures to promote competition, such as service provider regulations and national roaming requirements.

These conditions require minimum data rates of 100 Mbps available by the end of 2022 in 98% of households in each state, all federal highways, all main roads and along the major railway routes.

Also, each existing carrier must also install 1,000 5G base stations and 500 other base stations in defined areas by the end of 2022.

At the end of 2024, 5G coverage should be extended to seaports, main waterways and all other road and rail routes in the country. The regulator said that the minimum coverage rules will not be applicable to any new entrant.

Bundesnetzagentur’s document also includes expectation that operators would work together on providing coverage in areas not economically viable for each to install their own equipment.

Industry association GSMA raised concerns that the proposed terms of the upcoming 5G spectrum award in Germany contain unreasonable and unrealistic conditions that pose a substantial risk to the roll out of ultra-fast 5G networks across the country.

“We are alarmed that – despite real and substantial concerns raised by the mobile industry on the original proposals – the proposed terms make the situation worse by doubling down on unrealistic conditions that puts Germany’s 5G future at risk,” said Mats Granryd, Director General, GSMA. “Operators in Germany have invested billions in the country’s networks and have proven through history that they are committed to investing and providing innovative services. German consumers and businesses will be the ones to lose out from unreasonable obligations that make investment in 5G rollout uneconomical.”

The GSMA highlighted that the coverage obligations for the 3.6 GHz band include population coverage of 98% with 100 Mbit/s and 10ms latency, as well as all transport paths. “Although the frequencies on offer can provide very high capacity, they only cover a relatively small area and are not well suited to wide area coverage such as countryside roads, waterways and railways. The investment needed to achieve the obligations far outweighs the value of the licenses,” the body said in a release.

“The auction rules contain massive advantages for newcomers that undermine fair competition by allowing them to meet significantly lower coverage requirements and to invoke a negotiation requirement for national roaming,” the GSMA added.

Vodafone Germany has threatened to take legal action against the proposed terms of the 5G spectrum auction. The operator said that any attempt to ease the entry of a fourth network operator should be removed from the auction conditions. In a statement, the carrier said the draft proposal from the local regulator is “clearly unlawful”.

Deutsche Telekom had previously opposed to the draft conditions of the 5G auction.