RCR Wireless NewsIntelligence on all things wireless.
YOU ARE AT:CarriersT-Mo continues strength as it looks toward Sprint merger, broadband, TV 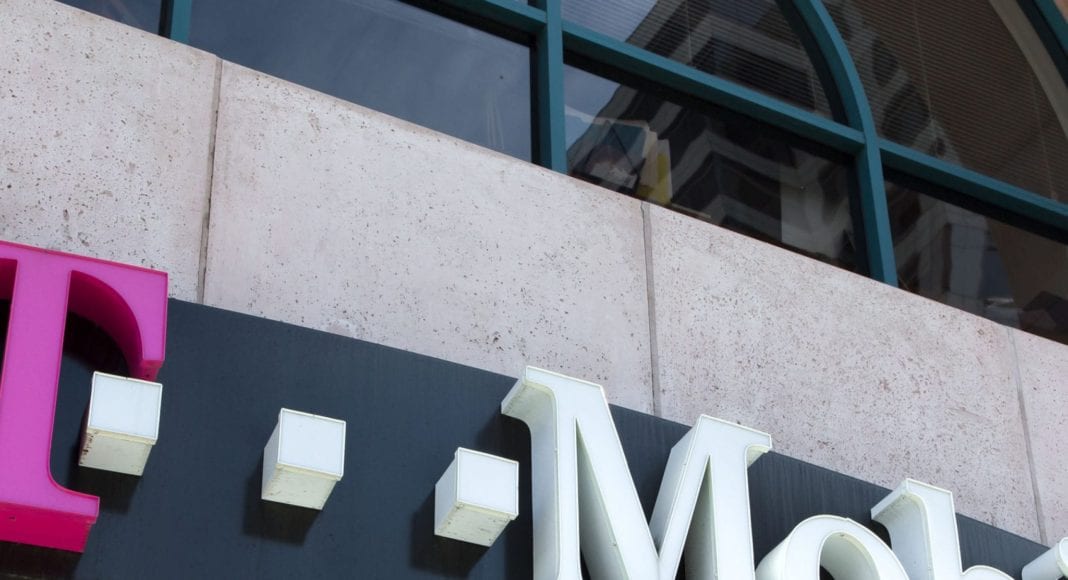 T-Mobile US is “firing on all cylinders,” as CEO John Legere put it: delivering another strong quarter of growth as it moves toward a proposed mega-merger with Sprint and future services including broadband and television.

“We continued to drive our business beyond expectations despite the work under way to close the merger. In Q3, we posted our best financials ever and we led the industry in postpaid phone nets to the 19th quarter in a row,” Legere said on the company’s earning call.

-Service revenues of $8.1 billion, up 6% year-over-year — a record for the company. Total revenues were $10.8 billion, which was also a company record.

-Net income was $795 million, up 45% year-over-year; this included $53 million in costs related to the proposed merger.

-T-Mo’s LTE network covers 324 million and will cover 325 million by the end of the year.

-Postpaid phone churn for the quarter was 1.02%, which was also a record low for T-Mo.

BTIG analyst Walt Piecyk gave a quick snapshot of postpaid and prepaid net adds among the big four for the quarter:

Legere said that T-Mobile US’ growth in postpaid phone net adds “[benefited] from the investments we have made in our network and marketing, and the continued focus on under-penetrated segments such as new geographies, 55-plus military and T-Mobile for business, all of which contributed to our great quarter.”

The carrier now has 21 devices that can leverage its 600 MHz spectrum holdings, which Legere said is being deployed with network hardware that is software-updatable to 5G. He said that the company’s “stand-alone” plan, if the Sprint merger is not approved, calls for 5G equipment deployment in six of the top 10 metro markets and “hundreds of cities across the U.S.” this year, to be ready for 5G smartphones in 2019 and “delivery of a nationwide 5G network in 2020.”

In terms of the merger, the company also noted that it has officially received approval from its shareholders for the merger with Sprint, and the formal comment period at the Federal Communications Commission comes to an end today.

“We continue to work through the process with the Department of Justice,” Legere said. “At the state level, we have ongoing conversations with state regulators and already received approvals for more than half of the state public utility commissions that are reviewing the merger.” He added that the company continues to expect the merger to close in the first half of 2019.

CTO Neville Ray said that T-Mo plans to participate in the upcoming millimeter wave spectrum auctions and that it sees “real opportunities for commercial deployment” in the Citizens Broadband Radio Service spectrum, or CBRS — likely in mid-2019 as the spectrum access systems mature and are certified.

COO Mike Sievert said that the company is “busily building … the first TV service for the 5G era.” He went on to say that means “preparing for the day when we take on broadband in people’s homes. … We intend to bring broadband competition to 52% of US zip codes with the new T-Mobile.

“We need to have an incredible 5G TV service to be able to provide an integrated suite. And that’s what we have our heads down building,” Sievert said. That “journey,” he said, will start later this year and enter a second phase that includes mobile, next year.