RCR Wireless NewsIntelligence on all things wireless.
YOU ARE AT:5GAustralia to auction 5G spectrum in late November 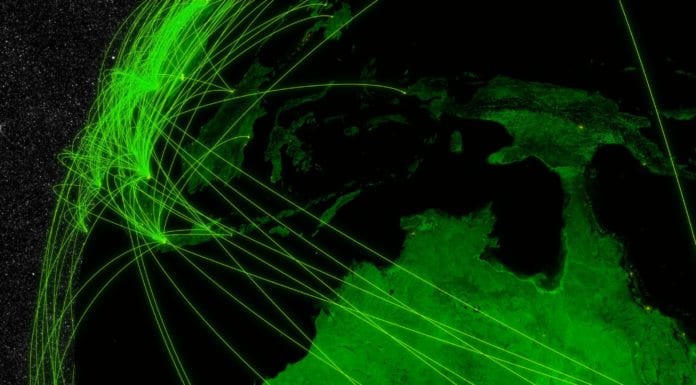 Telecom regulator ACMA confirmed it will award 125 megahertz of spectrum in the 3.6 GHz band

The Australian Communications and Media Authority (ACMA) announced it will award spectrum in the 3.6 GHz band for the provision of 5G services in November.

The regulator confirmed that it will be auctioning off 125 megahertz of spectrum in the 3.6 GHz band. The spectrum will be divided into 350 lots across 14 regions of Australia.

“As a key enabler of the digital economy, the 3.6 GHz spectrum will ensure Australia is well-placed to realize the benefits of 5G. Timely release of 5G-compatible spectrum will facilitate the early delivery of next generation 5G services to the Australian public and industry,” said ACMA Chair Nerida O’Loughlin.

“The ACMA has designed an auction process—including starting prices—that aims to maximize efficiency, competitive outcomes and the full utility of this spectrum for 5G,” said O’Loughlin.

Interested carriers will have to pay a AU$10,000 ($7,400) application fee to participate in the auction. Prices for spectrum in metropolitan areas begins at AU$0.08 per megahertz per population.

The regulator also said that the auction will include a spectrum cap, whereby each bidder is limited to 60 megahertz of spectrum in urban areas and 80 megahertz in rural areas.

ACMA said the parties wishing to participate in the auction must put in their applications by August 31.

In October last year, the government of Australia developed a paper outlining a 5G policy for the country, including the establishment of a working group to drive the deployment of 5G mobile technology in Australia.

The government said this working group will support the timely rollout of 5G technology in the country with the primary goal of fostering the growth of the digital economy.

The government highlighted that it will support 5G deployments by making spectrum available in a timely manner, actively engaging in international standardization processes and streamlining planning arrangements to allow mobile operators to deploy infrastructure more quickly and at lower cost.

The carrier said its 5G center is designed to enable collaboration among technology vendors, developers, start-ups and the operator’s enterprise customers. At the time of the opening, the carrier announced plans to conduct 5G field trials in the coming months in and around the Gold Coast.

In April this year, Australian firm NBN Co., which is currently rolling out the country’s National Broadband Network (NBN), announced plans to launch 5G trials in partnership with Swedish vendor Ericsson in Melbourne.

The operator will use 100 megahertz of spectrum in the 3.5 GHz band for the 5G trial, as well as Ericsson’s 5G New Radio equipment. The telco said the trial will allow the firm to see how this new technology can improve its fixed-wireless service.