RCR Wireless NewsIntelligence on all things wireless.
YOU ARE AT:Analyst AngleKagan: Synchronoss Technologies points to cloud at MWC Shanghai 2018 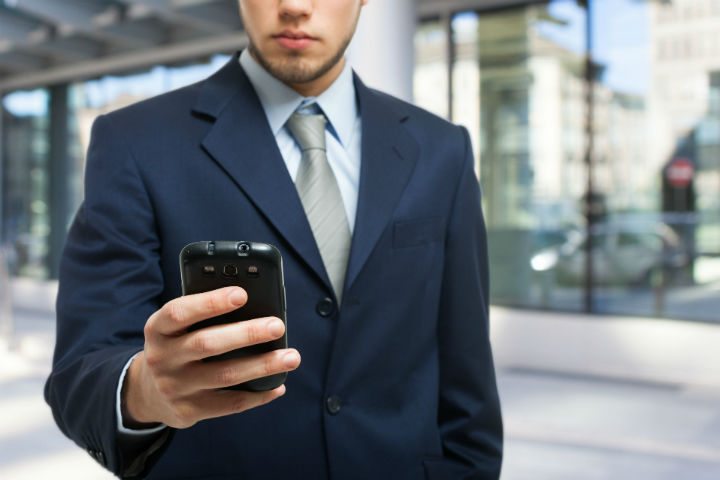 Last week at MWC Shanghai 2018, Glenn Lurie, CEO of Synchronoss Technologies, spoke about the huge new opportunity mobile operators have in the area of cloud storage and messaging. He said wireless and wire line carriers have a new growth opportunity if they are willing to act.

Synchronoss is a company that offers cloud and messaging services to wireless and telecom service providers. Lurie discussed a few different examples to make his point.

He gave an example of how fleeting business opportunities can be. He said messaging used to be a huge business. It had a multi-billion-dollar revenue for all operators worldwide. Now, that revenue is gone. And the worst part is most service providers have not figured out how to replace that lost revenue. That’s what Synchronoss does with companies.

As you know, I’ve talked about this very subject with you for decades. Markets change quickly. Remember how Motorola was number one. They lost that lead to Nokia and Blackberry. Then they lost the number one position to Apple iPhone and Google Android. Today, Motorola, Nokia and Blackberry are at the bottom of the heap of competitors. That’s the transformation that has taken place in smartphones over the last two decades.

The important lesson to be learned is simple. Success is not forever. It’s a constant battle. Companies need to be on the cutting edge. They need to provide new services and new thinking. That matters whether their customers are business users or consumers.

The growth wave continues to move forward. Companies who stay with that growth wave can continue to compete and to succeed. Those who don’t, who let the growth wave move on without them, leave them behind to shrink and in many cases fail.

Lurie says operators today aren’t reaping the new opportunities. Think about WhatsApp, Line and WeChat, which are relatively new messaging apps and account for roughly 75 percent of the marketplace.

There are other messaging apps that are coming along, which proves the marketplace is continually moving. Continually shifting from one hot technology to the next. Nothing lasts forever.

That’s why Facebook and other companies continually acquire new and smaller competitors with innovative new ideas. The reason is not just to control the competition, but to have new services to sell that their customers will want tomorrow. That’ helps them continue to grow going forward.

Looking at tomorrow is the way every CEO has to think. Disruption is key. Even if you are a leader today, you must disrupt your own business, or someone else will and take your market share.

If you cannibalize yourself, you can stay in the winning growth path. If you let the competition do it to you, then you will lose. Remember the stories of Motorola, Blackberry and Nokia. That’s a lesson they would like to have learned earlier giving them the chance to stay with their growth wave.