RCR Wireless NewsIntelligence on all things wireless.
YOU ARE AT:5GWireless fire detection systems market to generate revenues of $500 million by... 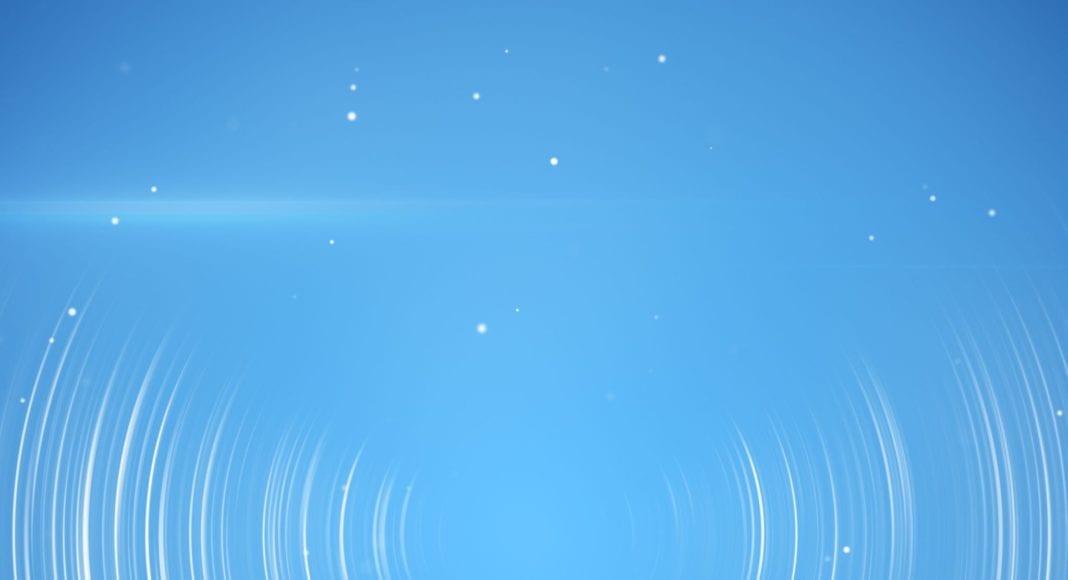 According to a new report by Global Market Insights, China is currently the dominant player in this market due to strict government regulations

Revenues from the wireless fire detection systems market are expected to reach $500 million globally by 2024, according to a recent research report by U.S research firm Global Market Insights.

The report highlighted that advancements in networking infrastructure and penetration of IoT devices across the globe are driving demand in the wireless fire detection system market.

Additionally, government regulations for fire safety have led several industry verticals, such as commercial buildings and manufacturing, to adopt these advanced technologies.

“Increasing demand for safety and security has given rise to technological advancements such as video surveillance and intrusion detection. Manufacturers have started integrating multiple devices and technologies, which are contributing to the growing adoption of these devices,” the study states. “Additionally, these devices are inexpensive and provide enhanced aesthetics, flexibility, and lesser interruption during installation as there are no cable and drills requirements. Ease and convenience of installation will bode well for the wireless fire detection system market.”

The wireless fire detection systems market is characterized by the presence of heat, smoke, gas, and multi-sensor types. The demand for multi-sensor detectors will grow due to their capability to detect both smoke and heat.

The report also highlighted that multi-sensor devices are easy to install in minimal time, as compared to wired devices.

Additionally, the growing trends of connected devices in smart homes play a vital role in driving the wireless fire detection systems market. As the products required for the technology must be highly ruggedized to protect the internal components, manufacturers, such as Cisco, are working on building them to complement the smart home infrastructure.

China has a dominant position in the wireless fire detection system market mainly due to the stringent government regulations in this field, according to the report.