RCR Wireless NewsIntelligence on all things wireless.
YOU ARE AT:5GVodafone to launch 5G trials in seven U.K cities later this year 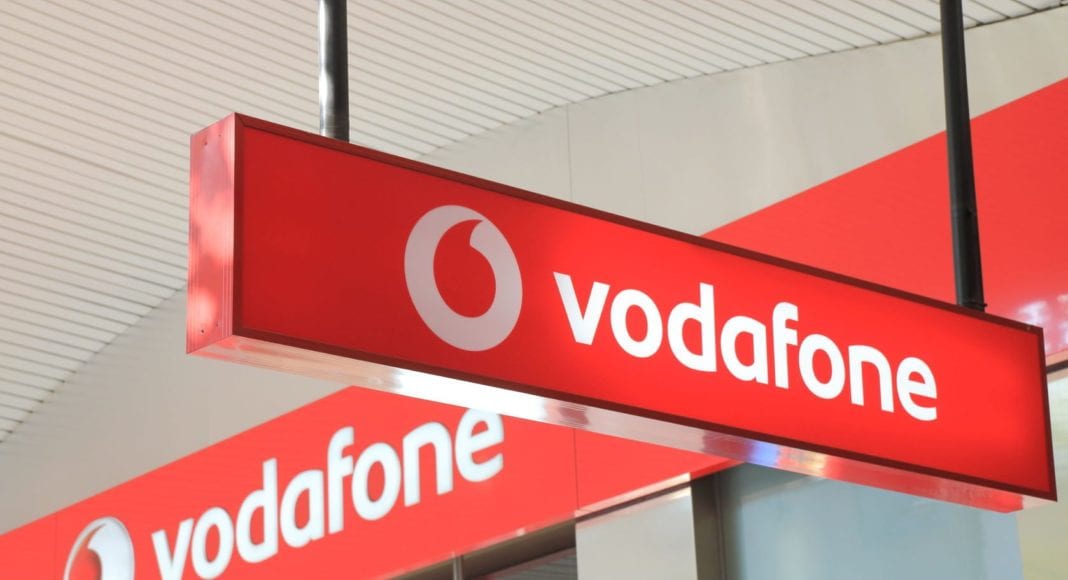 The carrier is currently working to deploy the trials in the cities of Birmingham, Bristol, Cardiff, Glasgow, Liverpool, London and Manchester

Vodafone has announced plans to carry out 5G trials in seven cities across the U.K during the last quarter of the year.

The telco said the 5G trials will take place in Birmingham, Bristol, Cardiff, Glasgow, Liverpool, London and Manchester. The trials are set to begin between October and December 2018.

Vodafone said that a group of engineers are currently working to deploy 5G trial networks in at least 40 sites across these cities. The trials will target sites with high mobile traffic such as sports venues, offices, factories and hospitals, as well as some popular holiday locations.

“We want to make 5G and new fibre broadband services available to consumers and business throughout the UK, delivering a gigabit society for all.  We will also be bringing ultra-fast 4G to several hundred sites in hard to reach rural areas this year, building on our position as the network that offers the best voice coverage in the UK,” Vodafone UK CEO Nick Jeffery said.

Vodafone aims to commercially launch 5G services in the U.K in 2020, the telco has previously said. However, these initial 5G trials will allow the company to start limited deployments in dense urban areas in some markets during 2019.

In April, Vodafone tested the new 3.4GHz radio spectrum band on a live 5G network, which ran between Manchester and the company’s headquarters in Newbury. In order to carry out the 5G spectrum test, Vodafone used a site at its Manchester contact center, which houses around 1,000 customer service employees, and its offices in Newbury. The test relied on massive MIMO technology combined with 3.4 GHz running over the telco’s core 4G network.

The U.K’s largest mobile carrier, EE, plans to launch what it claims to be the U.K.’s first live 5G trial network in East London in October.

EE said it aims to deliver live speeds in excess of one gigabit per second with this first 5G trial in London.

Earlier this year, the U.K. government allocated £25 million in new funding to six 5G pilots across the country. The six projects are run by small and medium sized enterprises (SMEs), universities and local authorities. The pilots will each help to pave the way for the roll out of 5G technology in the coming years, the government said.

The selected pilots will test 5G across a range of applications, including smart farming with drones, using the internet of things (IoT) to improve healthcare in the home, increasing manufacturing productivity and maximizing the future benefits of self-driving cars.