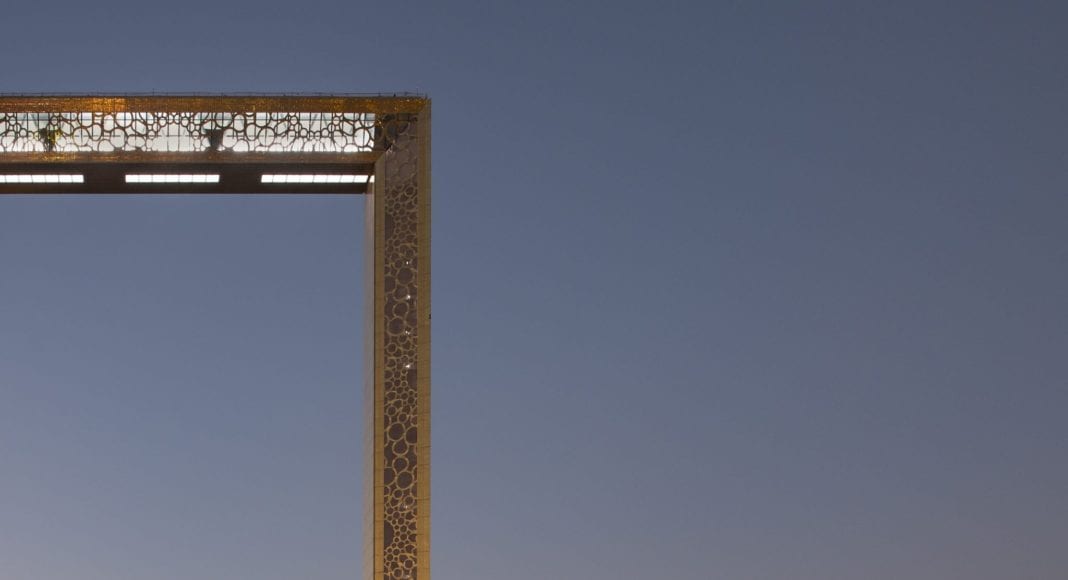 The 50-story Dubai Frame measures 150 meters high and 93 meters wide; more than 2 million tourists are expected to visit the site annually. A museum on its lower floor connects the bases of the two main towers and the tops are connected by an observation deck.

The in-building wireless solution of Comba Telecom provides a network system with an area of approximately 4,500 square meters. In this project, panel antennas, omni antennas, cable trays and splitters were installed throughout the Dubai Frame with a wide range of frequency bands embracing 2G/3G/4G for G900, U2100, U900, L2100 and L1800 from the ground floor, along the two towers to the observation deck.

“We are honored to be selected as the solution provider for the Dubai Frame. In addition to hardware, Comba Telecom also provided professional services for network design, project management, drive test and benchmarking and maintenance for the entire project,” said Hazim Al-rawi, general manager, Middle East for Comba Telecom.

“Mobile connections are growing rapidly. Users demand on a strong wireless coverage with robust data networks to allow them to access the internet anytime and anywhere,” said Annabel Huo, president of Comba Telecom International, in a statement.